White House press secretary Karine Jean-Pierre said Monday that President Joe Biden didn’t want ‘dictators’ at this week’s Summit of the Americas, which was why the leaders of Cuba, Nicaragua and Venezuela were not asked to attend.

On Monday, Mexican President Andrés Manuel López Obrador confirmed he wouldn’t travel to Los Angeles this week for the summit after threatening for weeks to boycott the affair over the White House’s planned snub.

‘The president’s principled position is that we do not believe dictators should be invited,’ Jean-Pierre said at Monday’s briefing. ‘Which is the reason that the president has decided not to attend,’ she added, referring to López Obrador’s position.

‘Well, let me just first say the president was aware, speaking to Obrador, that he wasn’t going to attend,’ she said.  ‘He was aware before the press conference … so there was communcation there and he was made aware.’

A full list of heads of state attending the Summit of the Americas still wasn’t released by the time of the mid-afternoon briefing.

El Salvador was also not expected. 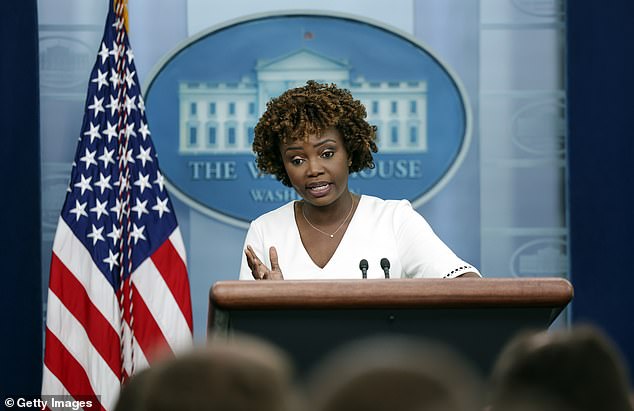 White House press secretary Karine Jean-Pierre said Monday that President Joe Biden didn’t want ‘dictators’ at this week’s Summit of the Americas, which was why the leaders of Cuba, Nicaragua and Venezuela were not asked to attend 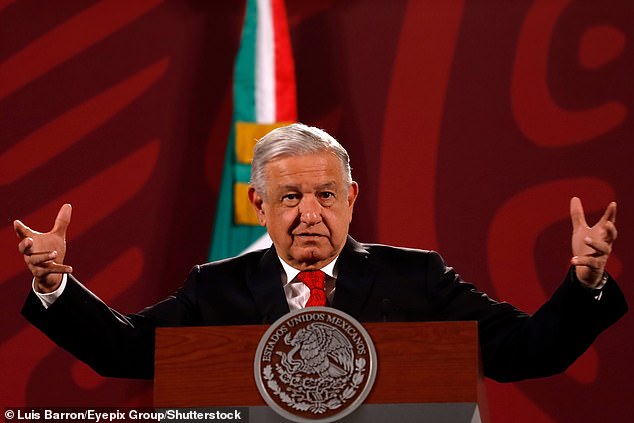 Mexican President Andrés Manuel López Obrador confirmed he won’t travel to Los Angeles this week to attend the Summit of the Americas after President Joe Biden refused to invite the leaders of Cuba, Nicaragua and Venezuela 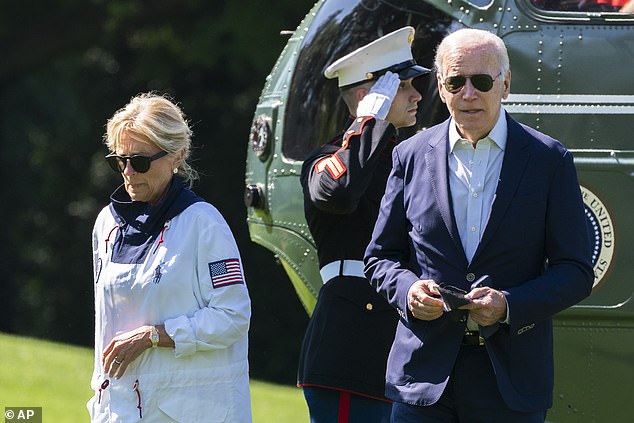 President Joe Biden (right) arrives back at the White House Sunday morning from Rehoboth Beach, Delaware. Biden will travel to Los Angeles for the Summit of the Americas on Wednesday 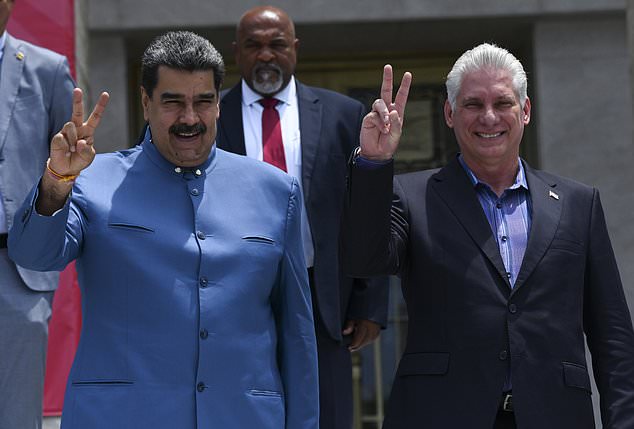 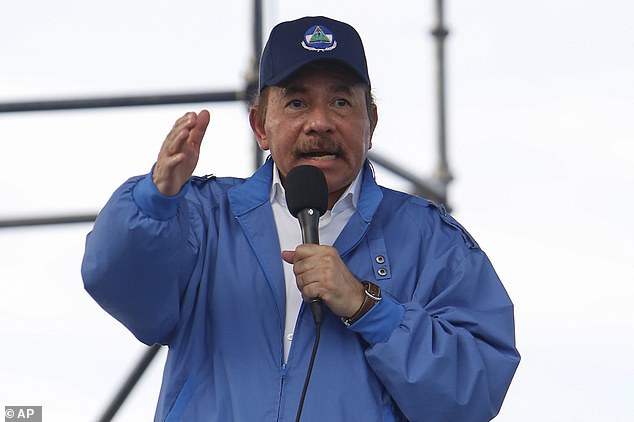 López Obrador argued, ‘There cannot be a summit if all countries are not invited.’

Biden is ‘not respecting these countries’ sovereignty, their independence,’ the Mexican leader, known as AMLO, said.

Jean-Pierre had repeatedly declined to provide reporters with a final guest list in the run-up to the conference’s start.

Vice President Kamala Harris is already on the ground in Los Angeles and will begin attending summit events Monday, while President Joe Biden will arrive Wednesday.

The U.S. is hosting the conference for the first time since its 1994 founding, when President Bill Clinton kicked it off in Miami.

The spectre of Obrador’s high-profile defection has loomed large over the event.

Biden and Harris worked the phone in recent days and spoke to the leaders of Argentina and Honduras, the Associated Press reported. 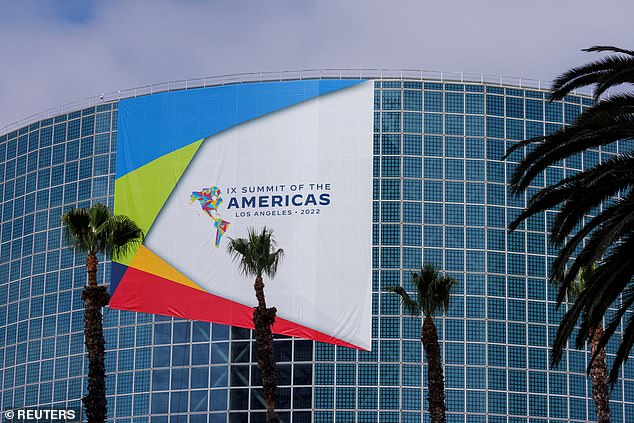 A sign for this week’s Summit of the Americas conference is seen in downtown Los Angeles, where the event will be held

Former Sen. Chris Dodd, a top Biden ally who’s the special adviser for the summit, convinced the right-wing Brazilian President Jair Bolsonaro, who still hasn’t spoken to Biden after more than a year in office, to attend, the AP said.

Bolsonaro was a strong supporter of former President Donald Trump.

The governments of Cuba, Nicaragua and Venezuela aren’t members of the D.C.-based Organization of the American States, which organizes the summit.

‘This should’ve been a talking point from the beginning,’ former Undersecretary of State for Political Affairs Tom Shannon told the AP. ‘It’s not a U.S. imposition. It was consensual. If leaders want to change that, then we should have a conversation first.’

Welcome to the Summer of Gel Sunscreens

How Can AIDS Patients Stop The Weakening Of Their Immune…

Sephora Gifts for All Event 2022

7 Tips For Caregivers To Ensure A Quality Life For Elderly