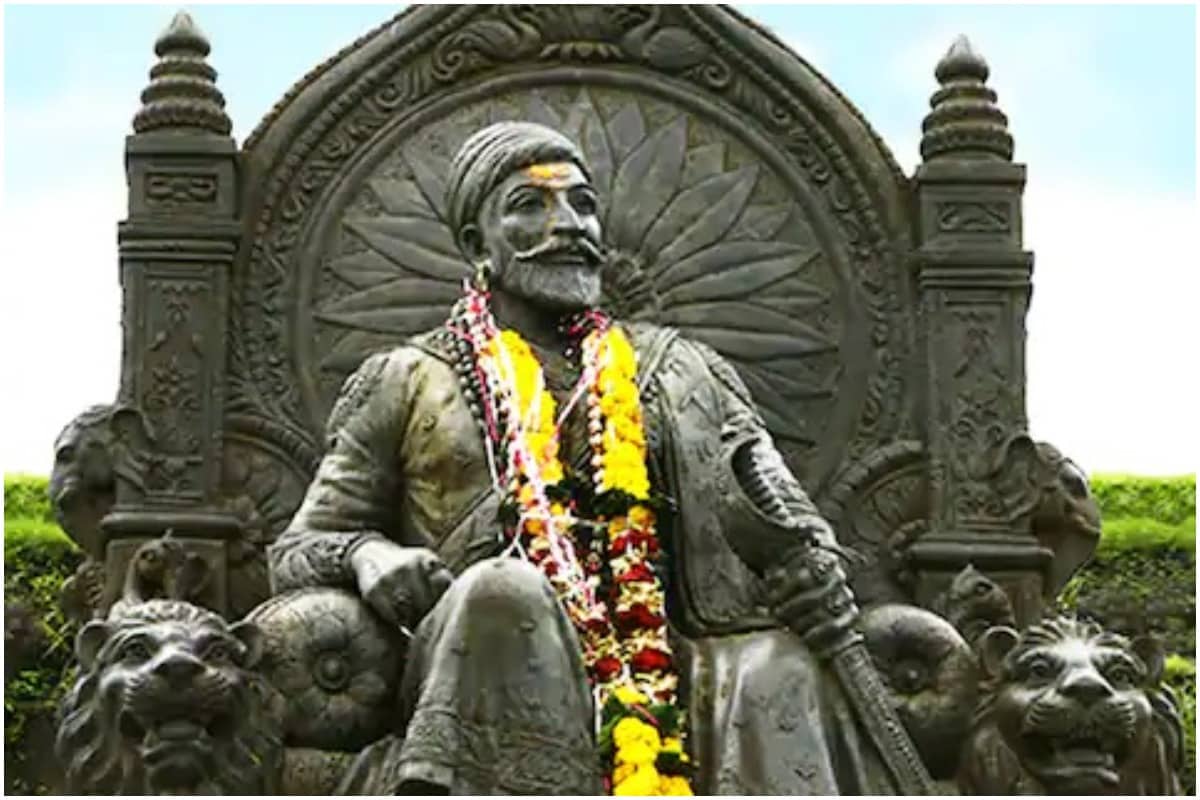 The founder of the Maratha Empire, Chhatrapati Shivaji Maharaj is a legendary hero. Celebrated for his valour, administrative skills and warfare strategies, Shivaji Maharaj is an exemplary leader. Remembering the great hero on his 341st death anniversary, here are some fascinating facts about the warrior king:

1. Shivaji was born in the Bhonsle Maratha clan to Shahaji and Jijabai on February 19, 1630, in present-day Maharashtra. His father was a Maratha general who served the Deccan Sultanates.

2. As per several beliefs and accounts, Shivaji was named after Lord Shiva. However, scholars suggest that it was Shivai, a local diety after whom he was named.

3. Shivaji was formally crowned as the Chhatrapati (emperor) of his realm at Raigad in 1674.

4. He was a skilled commander and valiant warrior. He was extremely skilled at guerrilla-style warfare and planned stealthy war operations. He was often referred to as the ‘mountain rat’ for his art of stealthy warfare.

5. Although, he was a keen learner with deep knowledge of religious texts including Ramayana and Mahabharata, he didn’t have any formal schooling.

6. He is also known for reviving the Hindu political and courtly traditions. He promoted the usage of Marathi and Sanskrit language in administrative processes instead of the widely used language Persian.

7. He set up the council of eight ministers or Ashta Pradhan Mandal, an administrative and advisory council that advised Shivaji on various political and administrative matters.

8. He was the first indigenous ruler of medieval India to build his own naval force and led his first full-fledged naval expedition in 1665.

9. He was a secular king and had many Muslims in his army and office such as Ibrahim Khan and Daulat Khan who were prominent in the navy and Siddi Ibrahim the chief of artillery.

10. He was a great champion of woman’s rights and had passed rules that forbade dishonour of women. Any crime against women was severely punished. His soldiers and officers were strictly forbidden from womanising and never allowed the taking of women captives.

As telehealth visits become more common, here are ways you can make the most of your consultation