How many people live in the UK? How many doses of the covid vaccine do we need? 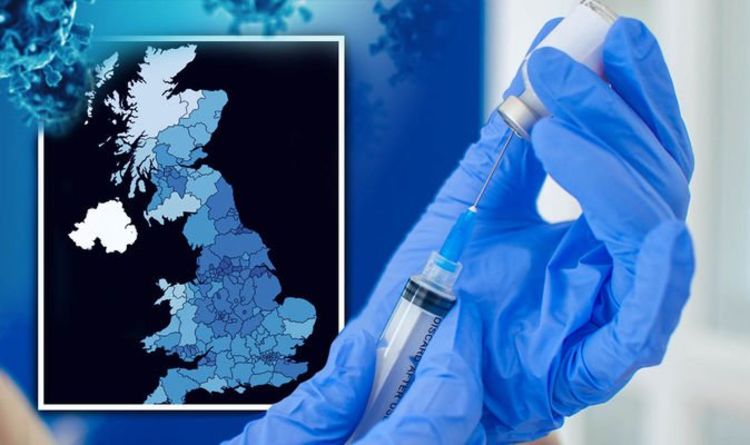 Trials of the Oxford vaccine have shown a strong immune response in older people. research has revealed.

Two weeks after a second dose, more than 99 percent of trial participants appeared to be protected.

The UK has ordered 100 million doses – but as it is given in two doses, this is enough for 50 million people.

However we’re still a long way off this vaccine being rolled out, scientists warn.

In fact, Oxford University’s covid vaccine is unlikely to be used in the UK before Christmas, according to Professor Andrew Pollard, director of the Oxford Vaccine Group.

While he said he was optimistic’ the study would produce positive results before Christmas, the procedure for getting it licensed and then rolled out means ti won’t be ready before the new year.