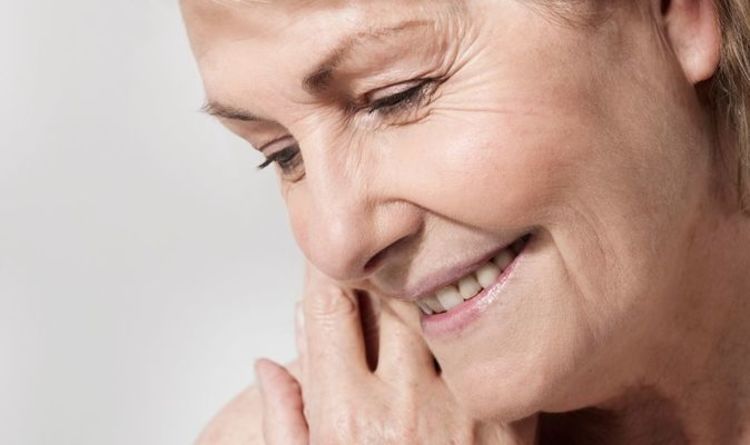 Botox is another way to reduce the appearance of laughter lines and stop them from forming!

Dr Bohara explained: “One of the most popular treatments for laughter lines is Botox which helps to freeze the muscles around the eyes, making the skin look smoother.”

Ms Jarman added: “Botox Anti-Wrinkle Injections are probably the most popular treatment to prevent laughter lines and commonly treat the upper region of the face.

“Botox will avert the crinkling and creases caused by smiling. Botox works by ensuring that all the muscles in the face are as relaxed as possible, which helps when you are completing repetitive muscle movements.”

The aesthetic physician said: “For anti-ageing treatments such as those tackling laughter lines, I always recommend starting with treatments that are less invasive but deliver long-lasting visible results in terms of strengthening and renewing skin.

“For example, by using HIFU and Profhilo in tandem, we can tighten lax deep tissues and stimulate rejuvenation in the muscles, skin and fat layers of the neck and face.

“Profhilo acts as a biostimulant and moisturiser when injected into the top layer of the skin to add a dewy glow.

“It not only stimulates the skin to regenerate lost elastin and collagen but also helps skin retain moisture, which is something that is harder to do as it ages.”