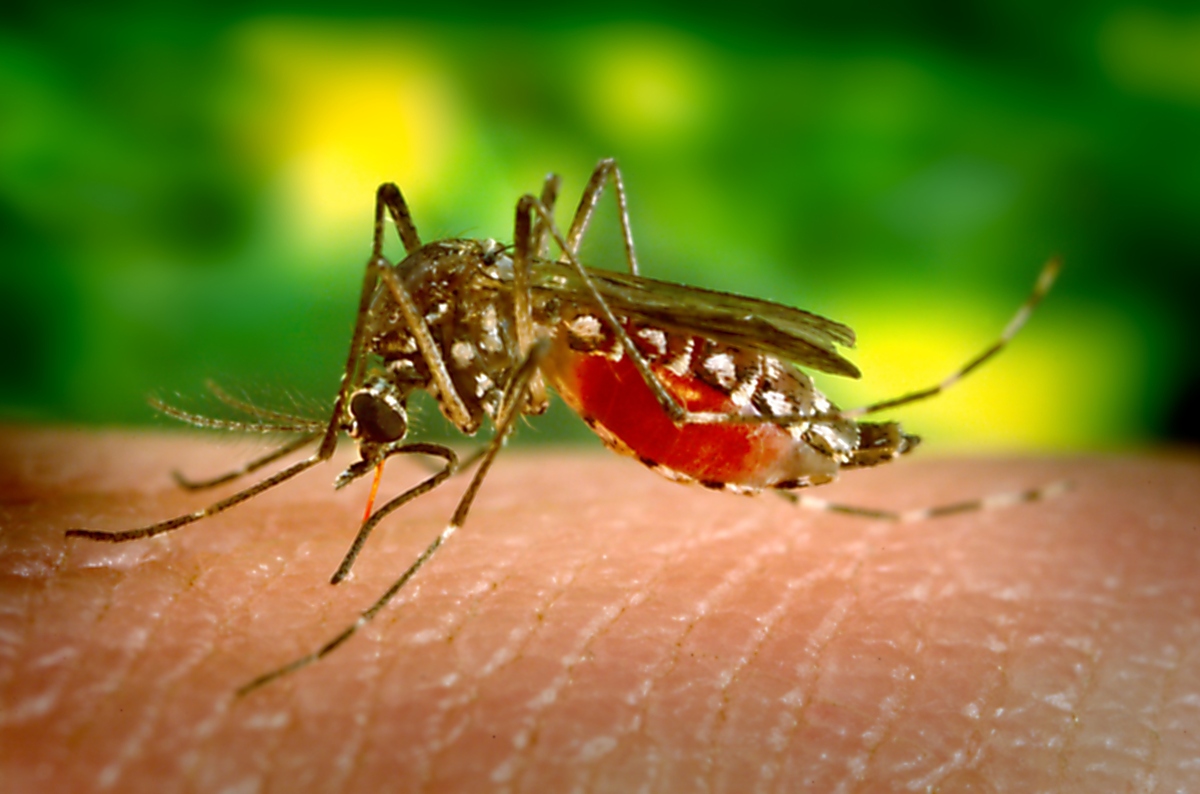 Why does a disease hit some countries or regions hard and largely spares others?

For example, with COVID-19, the virus has surged so strongly in North and South America. But it has been less of a problem in Africa and many parts of Asia.

No one knows the answer yet for COVID-19. But for another emerging disease, called Zika, scientists now have a better understanding of why the virus hasn’t been a major problem in Africa, despite originating on the continent. It likely boils down to the critter that spreads the disease — or more specifically, the subspecies of the critter.

That’s according to a new paper published on Thursday in the journal Science. The study shows that one type of mosquito, found around the globe, not only loves to bite people but is also really good at making us sick.

Back in 2015, Zika swept across Central and South America, infecting more than a 100 million people and causing at least 3,500 cases of microcephaly in newborn babies. Microcephaly is a condition in which babies are born with very small heads and brain damage.

The mosquito-borne virus also broke out in the Pacific Islands and in parts of Asia. Many health officials worried it would eventually cause major problems in Africa.

But that hasn’t happened, says virologist Louis Lambrechts at The Institut Pasteur, a biomedical research foundation in Paris. “Zika’s never caused a major human outbreak in Africa, with the exception of [the islands of] Cape Verde, which technically is off the coast of Africa.”

Zika spreads primarily through one species of mosquito, called Aedes aegypti, which thrives in tropical climates around the world. The mosquito picks up the virus when it bites a person. Then the virus replicates inside the mosquito. And when the mosquito bites another person, it can transmit the virus.

Not all A. aegypti are the same, says Lambrechts, who led the new study. The species comes in two major types: the forest-dwelling form, which predominates in Africa, and the human-loving form, which lives in Latin America and Asia.

The forest-dwelling form prefers to feed on animals, such as rodents or antelope. “It doesn’t care about people,” says neurobiologist Leslie Vosshall at The Rockefeller University, who wasn’t part of the new study. “It’s almost like actively avoiding people.”

In contrast, the human-loving form really, really loves to feed on human blood, Vosshall says, and spends its life near people. So already, this difference in feeding preference is likely one reason Zika hasn’t been such a big problem in Africa, Vosshall says.

Lambrechts and his team also wondered if the human-loving mosquito, the one in Latin America, is somehow more susceptible to infection with Zika than the forest-dwelling form and better at transmitting the virus.

To figure that out, he and his colleagues ran a simple experiment. They took mosquitoes from Africa, Asia and Latin America and fed them blood infected with varying amounts of Zika virus. Then they determined what percentage of insects got infected at each concentration of virus.

“The results were so clear cut. It was almost too good to be true,” Lambrechts says.

These new findings help explain why Zika all of a sudden became a problem in Latin America, Vosshall says, but hadn’t been a problem in Africa. It depends on which flavor of mosquito is hanging around.

“So it’s really our bad luck,” she adds, because the mosquitoes that love to be near us, love to feed on our blood, also are really good at replicating a virus that makes us sick.

Effective COVID-19 Vaccines Don’t Mean the Pandemic Is Over

Covid Vaccines Are 95% Effectives. What Does That Mean?

Health systems can play critical role in future of the…

The Nordic Ware Baking Sheet Is The GOAT for Easy Dinners|…

The 24 Best Climbing Shoes for Beginners, Boulderers, and…