Demi Lovato announced they will officially become ‘sober sober’ three years after her near-fatal overdose from heroin laced with fentanyl.

After previously taking a ‘California sober’ approach to recover from her past drug and alcohol abuse, the 29-year-old singer revealed they will no  longer drink alcohol or smokes marijuana in moderation.

‘I no longer support my ‘California sober’ ways,’ Lovato, uses the pronouns they/them, wrote on her Instagram Story. ‘Sober sober is the only way to be.’ 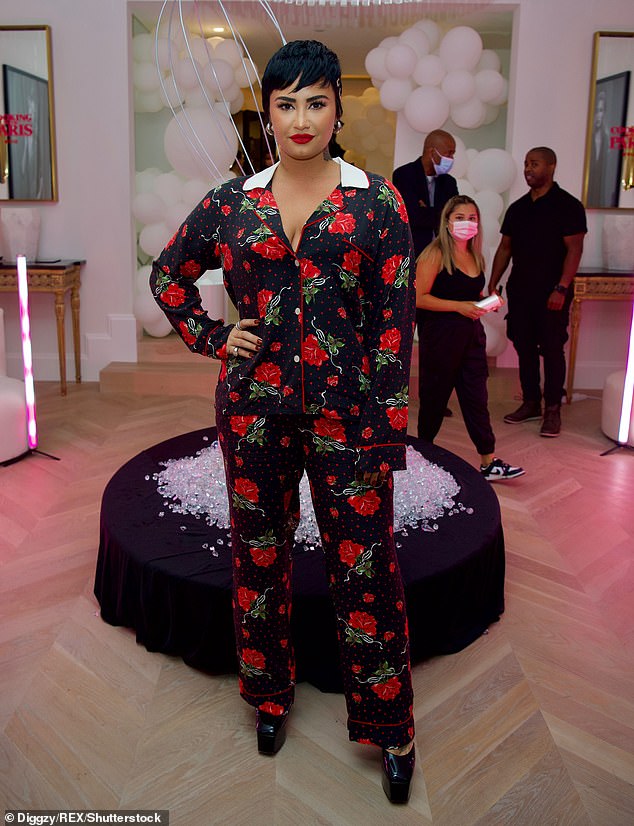 Changing her ways: Demi Lovato announced they will officially become ‘sober sober’ three years after her near-fatal overdose from heroin laced with fentanyl

In March, Demi revealed that they were just minutes away from death when her assistant found her on the night of her overdose back in 2018, telling CBS Sunday Morning that ‘if no one had found her, she wouldn’t be here’.

The traumatic overdose – which occurred after Demi took heroin that was laced with fentanyl during a night out – left her legally blind and with brain damage, and the singer suffered a heart attack and three strokes while in hospital.

When asked by a producer of her YouTube documentary, Dancing With the Devil after, whether they are ‘entirely sober,’ Demi admitted that they still ‘smoking weed and drinking in moderation’, after struggling to come to terms with the idea that they might never be able to ‘get some relief’ from a substance again. 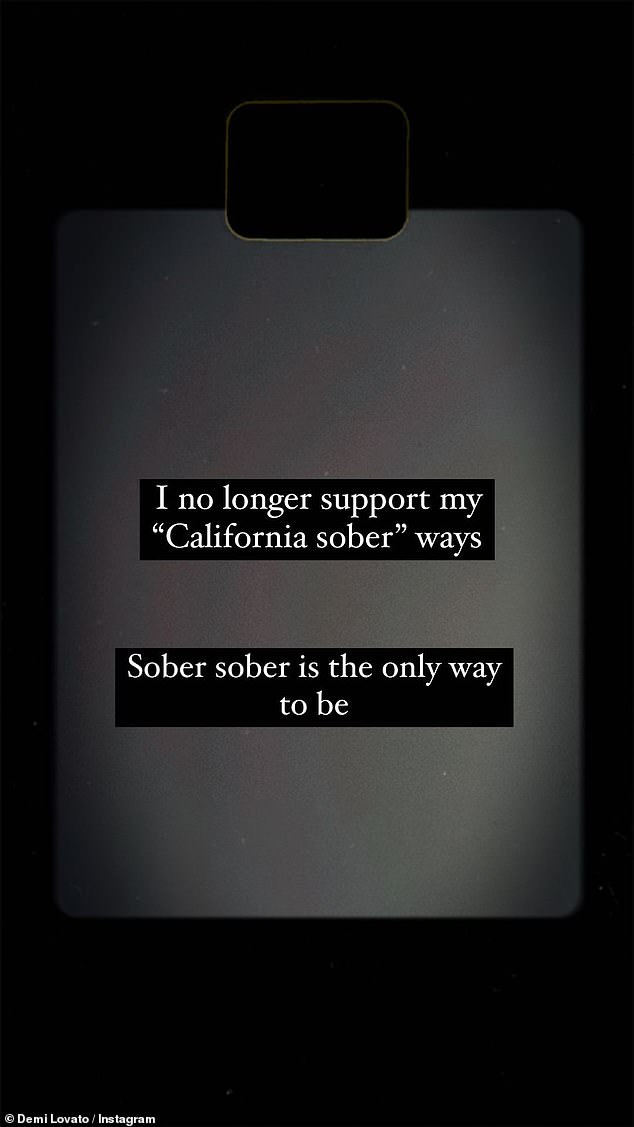 ‘I no longer support my ‘California sober’ ways,’ Lovato wrote. ‘Sober sober is the only way to be’

‘I’ve really struggled with this. I know I’m done with the stuff that’s going to kill me. But I wish that I could get some relief, maybe through weed or something. And telling myself that I can never have a drink or smoke marijuana, I feel like that’s setting myself up for failure, because I am such a black and white thinker.

‘I had had it drilled into my head for so many years that one drink was equivalent to a crack pipe. I’ve been hesitant to share until now that I’ve been smoking weed and drinking in moderation.’

5 Reasons Why You Should Get Your Pet Sterilised