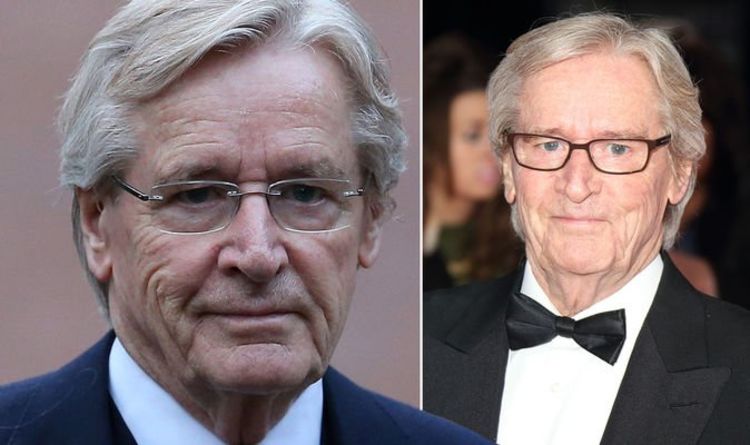 The 89-year-old worried fans of the ITV programme as they had an agonising wait for his return to the cobbles as the actor battled with Covid. Due to the actor’s age there were even more concerns over his safety from the virus. To viewers delight, after time off from the soap, the Coronation Street veteran “recovered well”.

After media speculation concerning the star’s disappearance from screens, a spokeswoman released a statement saying: “Following recent reports about his health, William Roache has asked us to clarify that he took time off work after testing positive for Covid.

“He has recovered well and is looking forward to returning to the cobbles as soon as possible.”

Coronation Street remained on air throughout the lockdown period and retired to socially distanced filming back in May. Stars over the age of 70 returned to filming after the younger cast members.

The actor spoke previously about how his family had come together to support him during this time.

READ MORE: The 5 signs your wee is unhealthy

He said: “My house is particularly cut off from the outside here in Wilmslow, Cheshire. The days are going quickly and we’re really enjoying ourselves together.

“I have my two children, Verity and Will, with me currently. I have a nice house with a garden where we are self-contained. My daughter is an artist so we’ve been doing paintings. I’ve been doing some writing and we have sections of the house to ourselves in the morning before we get together. In the evening, we get together again and watch TV.”

Although enjoying the rare family time lockdown provided the star with, he is eager to remain in his role as Ken Barlow for as long as he possibly can.

This means that retirement for the actor is entirely off the cards even as he reaches 90.

He said: “While I can do it and they want me, I will be there.

“Retirement is not on the radar at all, I have no plans for that.

“I don’t even like to think about how they’d write Ken out if I did leave, because hopefully that is never going to happen.”

Currently, the main symptoms of Covid-19 include a fever, cough and tiredness.

However, early signs of the virus can include a more wide range of symptoms including:

Those who are still classed as high risk of serious illness from Covid include the elderly and those with pre-existing medical conditions such as heart disease, cancer and diabetes.

In the last seven days 230,783 people have tested positive for the virus and 7,032 were admitted to hospital in the UK.

Those who have received both of their vaccinations stand at 81.2 percent of the population aged 16 and over.

Most recently, health secretary Sajid Javid announced that if data shows the NHS will likely come under “unsustainable pressure” from the virus again the government has prepared a “plan B” for England.

This plan includes the reintroduction of making face coverings mandatory in certain settings and asking people to work from home if they can for a limited period.

Mr Javid told the Commons: “Any responsible government must prepare for all eventualities, and although these measures are not an outcome anyone wants, it’s one that we need to be ready for just in case.”