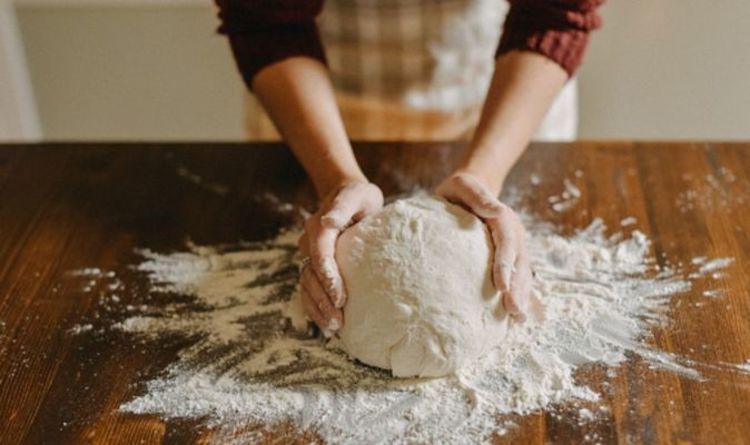 Wheat allergies mean you react badly to any one of four proteins found in wheat, including gluten, albumin, globulin, or gliadin.

The York Test site says: “Allergies to gluten specifically are, in fact, rarer than the rest and are also commonly mistaken for coeliac disease.”

Wheat allergy and coeliac disease are different because wheat allergy results from an adverse immunologic reaction to the proteins in wheat and causes allergy symptoms involving the skin, gastrointestinal tract, respiratory system and even anaphylaxis in some cases, whereas coeliac is an autoimmune disease response to gluten.

Intolerance to wheat means you experience the same symptoms as gluten intolerance, but it doesn’t mean you have both conditions.

The York Test site explains: “You might only be intolerant to albumin, for example, but not to gluten.

“A person who is gluten intolerant is also wheat intolerant because gluten proteins are found in wheat, so this means that a wheat intolerant person won’t necessarily have to avoid gluten if they are reactive to a different protein.”