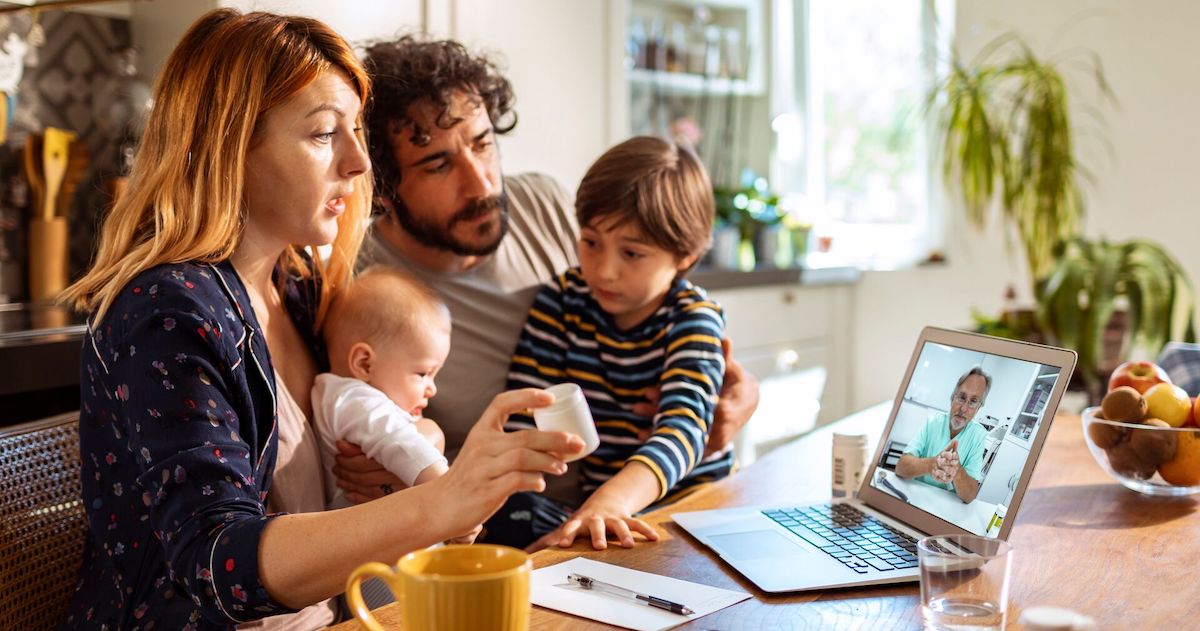 The at-home model engages the patient’s family in treatment and pairs the patient with a care team that includes a therapist, dietician and physician alongside family and peer mentors.

Equip said its program will be covered through Optum immediately in Colorado, Florida and Illinois. Optum coverage will begin in Georgia in November.

“We’ve long known how widespread and detrimental eating disorders can be – and the recent news from Facebook shows that younger generations are continuing to suffer,” Kristina Saffran, CEO and co-founder of Equip, said in a statement.

“Our mission at Equip is to ensure that every family has access to affordable eating disorder treatment that works. We’re making major strides toward that goal as we expand into these critical states, bringing the gold-standard of treatment to millions.”

Nine percent of the U.S. population, or 28.8 million Americans alive in 2018 and 2019, will have an eating disorder at some point in their lifetime, according to a report by the Strategic Training Initiative for the Prevention of Eating Disorders at the Harvard T.H. Chan School of Public Health, the Academy for Eating Disorders and Deloitte Access Economics.

More than 10,000 deaths per year are a direct result of eating disorders, equaling one death every 52 minutes.

Eating disorders are also expensive; the report estimates the costs associated with eating disorders to be $64.7 billion in 2018-19, around $11,808 per person.

Inpatient treatment is particularly costly. According to a 2016 brief by the Healthcare Cost and Utilization Project, inpatient stays for eating disorders were the longest and costliest compared with other mental and substance use disorders, costing on average $19,400.

“The access gap in eating disorder care is wide and deep,” Susannah Fox, former chief technology officer of the U.S. Department of Health and Human Services and advisor to Equip, said in a statement.

“As someone dedicated to using technology to power healthcare innovation, I am energized by Equip’s model that is bringing this mental illness out of the shadows and providing critical care for those who need it most.”

In February, Equip closed a $13 million Series A round, and planned to use the funds for geographic expansion. It already operated in California, New York and Texas.

Another company providing digital eating disorder treatment is Within Health, which launched its virtual care platform earlier this month.