Two people have died near Lithgow after a fire truck collided with their car.

Emergency services were called to the Castlereagh Highway near Pearsons Lookout in Capertee about 9.30am on Thursday following reports a NSW Rural Fire Service truck and a Ford Falcon collided.

The two male occupants of the car – who are yet to be formally identified – died at the scene. A report will be prepared for the coroner.

The four people in the truck were uninjured and the driver has been taken to hospital for mandatory drug and alcohol testing.

Police have set up a crime scene, and are appealing for anyone who saw the incident or who has dashcam footage from the area at the time to contact Crime Stoppers. 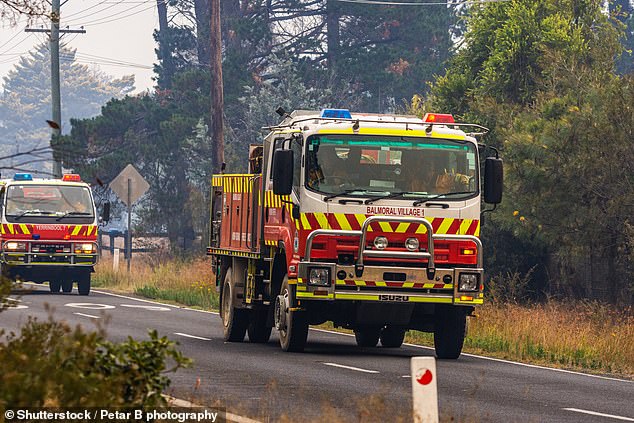 Thanks to Megan Thee Stallion, I Know What My Halloween…

The TikTok Health at Every Size Influencers Inspiring Me