And alcohol played a big part in the celebrations even then.

In 1795, Judge-Advocate David Collins of Sydney wrote in his journal: ‘On the 17th St Patrick found many votaries in the settlement… libations to the saint were so plentifully poured, that at night the cells were full of prisoners.’

Then in 1810, Lachlan Macquarie, the fifth governor of NSW, provided entertainment for government officers and labourers to celebrate March 17. 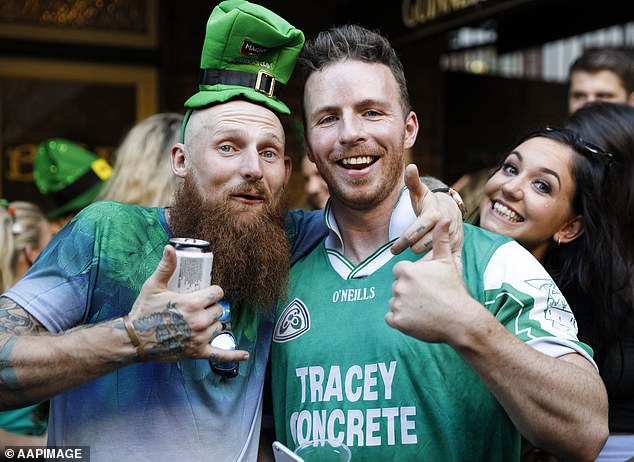 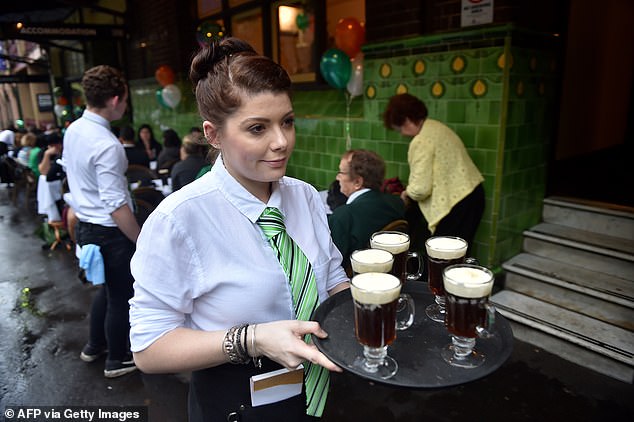 A waitress carries a tray of Irish coffees to customers in the the Mercantile, Australia’s longest running Irish pub, in The Rocks in Sydney

The celebrations later extended to horse races, banquets, parades, picnics, concerts, dancing, and games on the day, Jeff Kildea of the University of NSW wrote.

St Patrick’s day parades and revelry in Australia reached their height from 2009 to 2014 when masses of young Irish people came here on backpacker visas to escape the recession at home.

The Covid pandemic put a dampener on the last two years, but the celebrations are back with a bang over the next few days in Sydney, Melbourne, Brisbane, Perth, Adelaide, Hobart, Canberra and Darwin.

And if you go out and meet some Irish people celebrating their heritage tonight or in the coming days, here’s a quick guide to what not to say.

‘Top o’ the morning to ya’ – This is a Hollywood invention. No Irish person has ever said this, except in jest or singing the lyrics to the House Of Pain song.

I suppose you’re drunk already? – Almost one-in-four Irish people (23 per cent) consume no alcohol at all. So be careful who you say it to and how you say it. Offence may be taken. 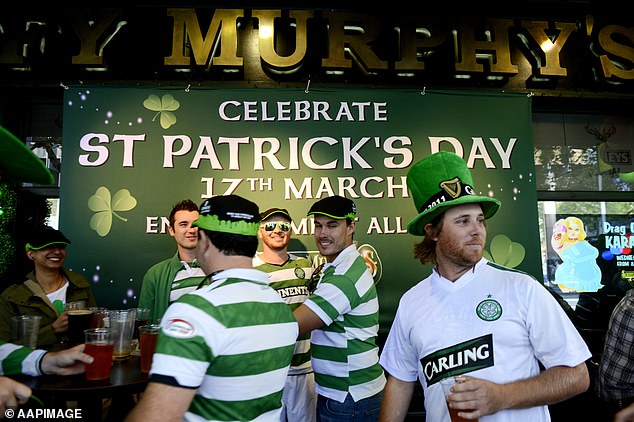 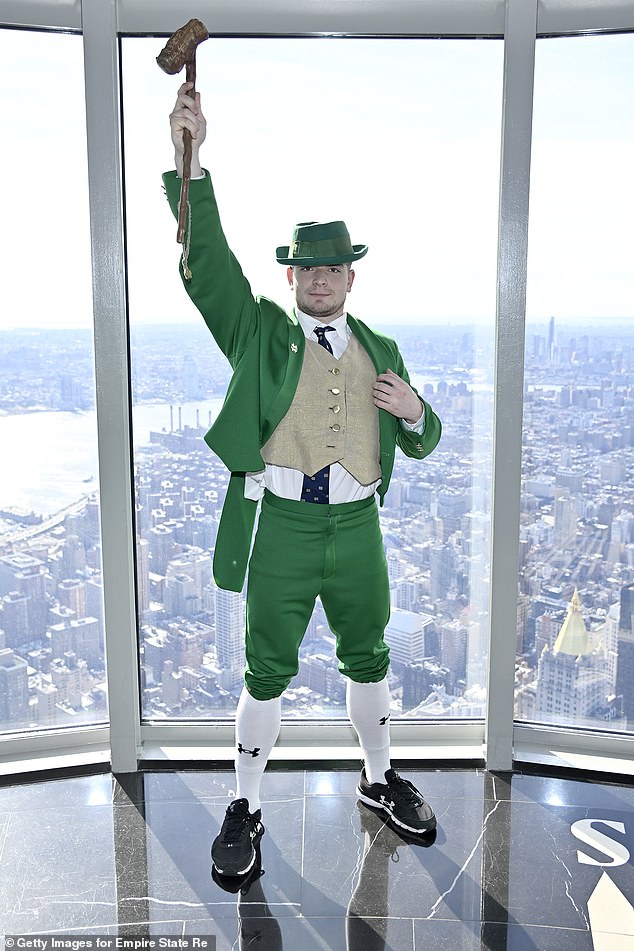 Leprechauns are real. This one happens to be quite a tall one, though and left Ireland for New York where he is better appreciated

My mum’s ancestors are from Limerick, do you know the O’Flahertys? – I do, but they’re bad news and I don’t like to talk about them.

Are leprechauns real? – Of course they’re real. But, like the O’Flahertys from Limerick, they cause a lot of grief.

Are you having the craic? – Spelt that way, the word is a faux-Irish abomination invented this century. It was crack when I was growing up and it will always be crack.

Did St Patrick really get rid of all the snakes from Ireland? – In Ireland there are no snakes except in zoos and the occasional one kept as pets by weirdos. So yes, of course he did. 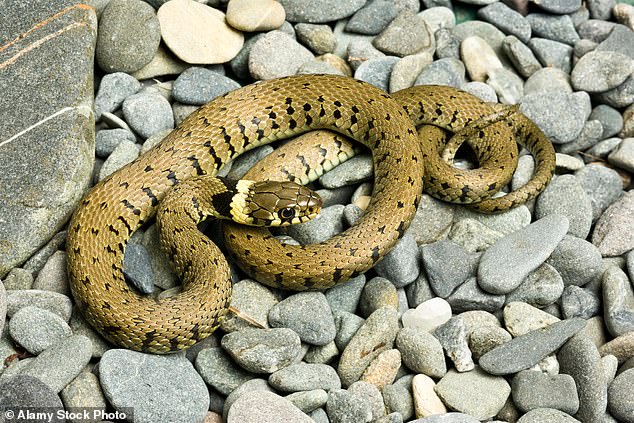 Snakes (pictured) only exist in Ireland in zoos and the homes of weirdos. St Patrick got rid of them all 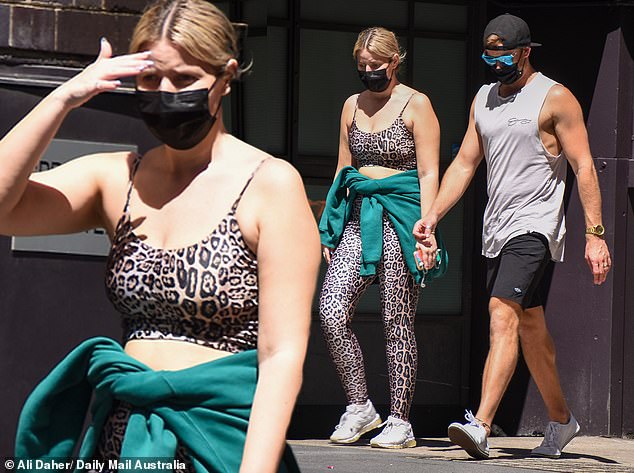 Wearing a bit of green on Saint Patrick’s day is important, as the woman pictured shows

Do Some Sort of Physical Activity Every Day

Everything to Know About Natural Retinol Alternative Bakuchiol