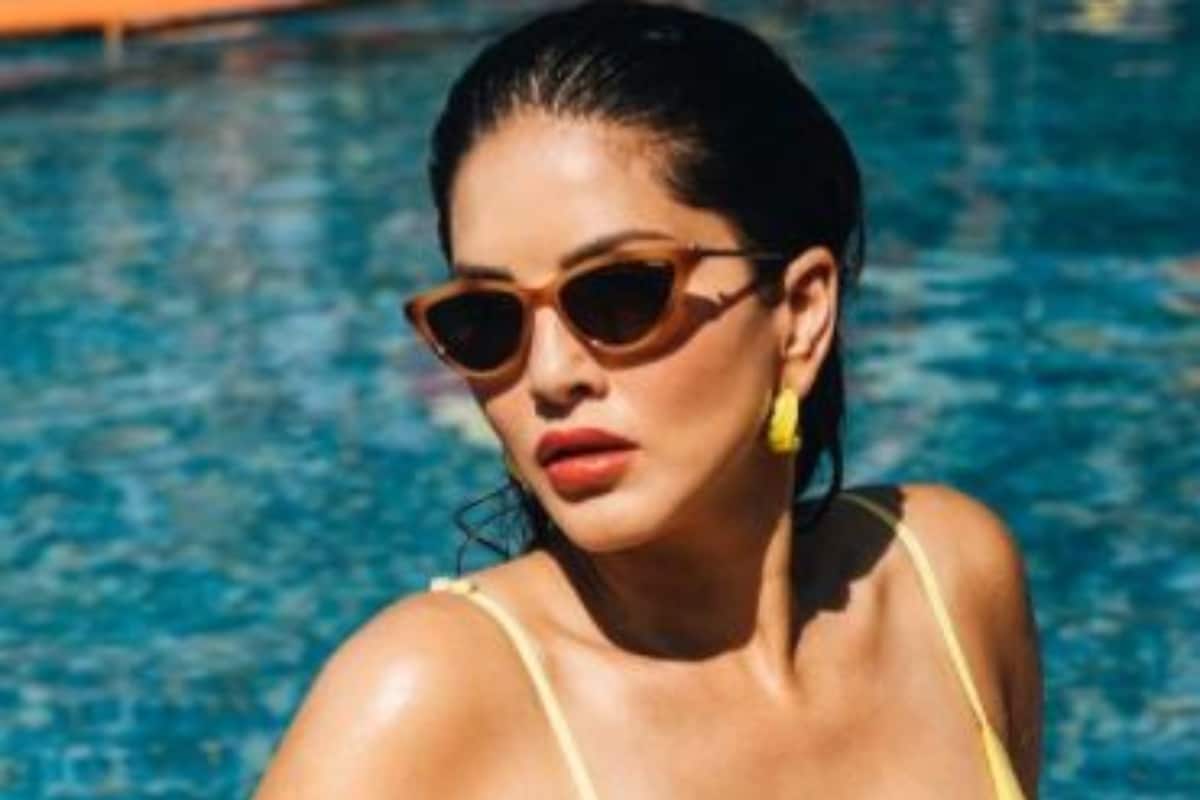 Sunny Leone uploaded a series of pictures on Instagram on Monday, sizzling in a yellow bikini.

In the snapshots, Sunny spends time in the pool, as she teases her followers on Instagram. She captioned her post saying: “Your Monday distraction.”

Her post was flooded with compliments from fans and received over 10 lakh likes within a few hours of release.

The actress has been giving fans a glimpse of her fun side while currently shooting in Kerala for the reality show MTV Splitsvilla. The actress has also kickstarted the first schedule of her debut fictional web show Anamika in Mumbai last month. The series is billed as a ‘gun-fu’ action thriller directed by Vikram Bhatt.

AstraZeneca vaccine: Does the Covid vaccine prevent spread of the virus?

Virus Variant in Brazil Infected Many Who Had Already…