Ronnie O’Sullivan has had a dig at Mark Allen’s lifestyle of curry, beers and bets ahead of their second-round clash at the Crucible on Friday.

Six-time world champion O’Sullivan is himself a fitness fanatic and says running and gym work keep him sane on the snooker treadmill.

But his off-the-table interests are in stark contrast to his Northern Irish opponent Allen, who has spoken previously about needing to lose weight as ‘you have to be fit to win in Sheffield’. 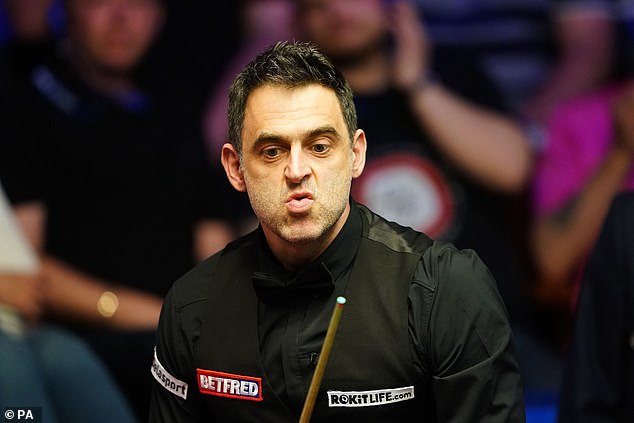 ‘I think snooker can be one of the toughest sports – you’re away from home a lot, you don’t see your family, you’re just continually going round playing,’ said O’Sullivan.

‘I try to run, do my gym, keep my sanity and keep my health, but some people find what I do painful.

‘Mark Allen is like, “What? I’ve got to run seven miles, go to the gym? I’d rather have a curry, have a few bets on the football and have a few beers with my mates”.

There appears to be no love lost between the pair, with Allen admitting he wants to ‘get under the skin’ of O’Sullivan. 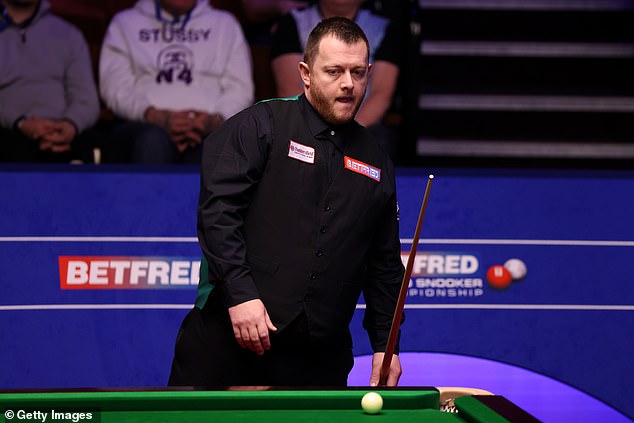 ‘He’ll always bring a lot of off-table stuff with him, but that’s part and parcel of what he brings to the sport.’

Allen actually beat O’Sullivan at the same stage of the World Championship in 2009, and the Rocket knows he faces a tough match.

‘I think he’s going to be world champion one day,’ said O’Sullivan. ‘I think he’s one of those players who has the game and mentality to win this tournament.’ 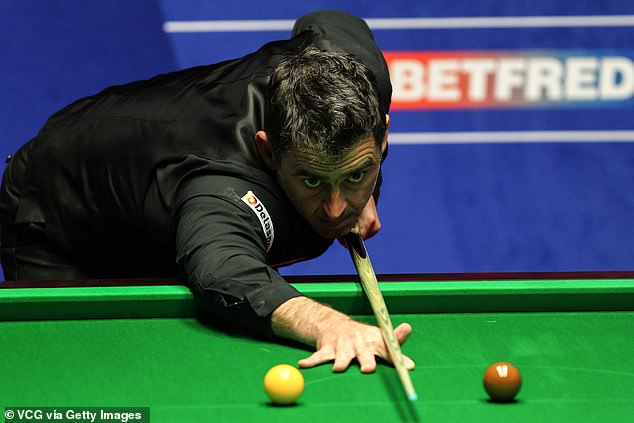 O’Sullivan is looking to reach the quarter-finals for just the second time in seven years, where he would meet the winner of Zhao Xintong and Stephen Maguire.

Zhao won this season’s UK Championship and O’Sullivan is a huge fan of the 25-year-old Chinese star, who he has been mentoring.

‘He could be the greatest of all time with his talent and ability,’ added the world No 1. ‘I see him as a Roger Federer with a cue in his hand.

‘I just want to see him develop, for all the snooker fans to see the best Xintong. Hopefully I can help support him, a bit like what Ray Reardon did with me.’

How to Contour With Blush — See Expert Tips and Product Suggestions

Feeling Sleep-Deprived After Welcoming a Newborn? Follow These Tips to Get Rest

Quick and Effective Skincare for Men on the Move

Do you notice any differences (on average) between more…

Three Fruit Salsa Recipes That Can Brighten Up Your Mood,…

Let’s Talk Sex | Tips for Dealing with Sexual Issues After…