Researchers around the world collaborate to detect eye diseases in APAC 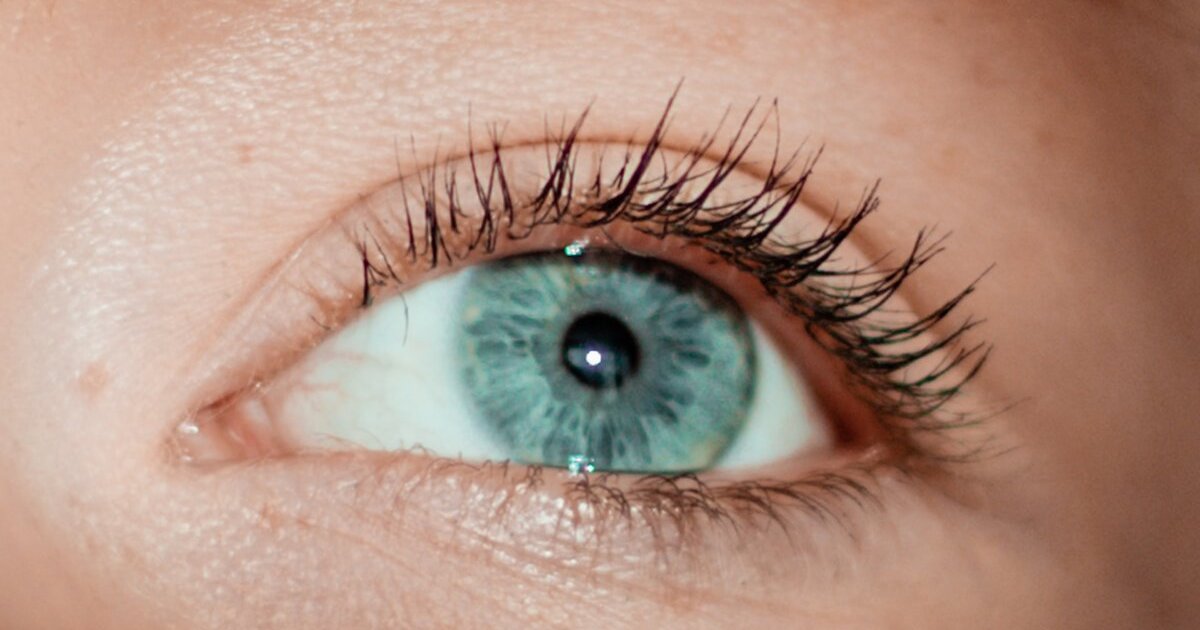 The Comprehensive AI Retinal Expert (CARE) system was developed by a team of researchers from four institutions in China: Sun Yat-sen University, Beijing Eaglevision Technology, Beijing Tongren Eye Centre and Capital Medical University, together with the Monash University in Australia, and Florida, US-based University of Miami Miller School of Medicine.

The AI tool is a fundus photography system that is able to identify 14 of the most common retinal abnormalities, such as diabetic retinopathy and pathological myopia.

It was trained using over 200,000 colour fundus photographs collected from 16 clinical settings across Asia, Africa, North America and Europe, with different disease contributions, according to Zongyuan Ge, an assistant professor from Monash University. The model was then externally tested using 18,000 photographs derived from clinical settings around China.

Asst. Prof. Ge noted that the CARE system’s performance was found similar to that of professional ophthalmologists, based on their study published in the Lancet Digital Health.

The AI system also retained “strong identification” performance when tested using datasets from non-Chinese ethnicities, which allows for potential use on a large scale setting.

Recently published research in the Asia-Pacific Journal of Ophthalmology said that as one of the most populous regions in the world, the Asia-Pacific has a high prevalence of blinding eye diseases, with South Asia recording the most cases of both moderate to severe visual impairment and mild vision impairment globally. East Asia also has the second-highest overall prevalence of myopia worldwide.

The CARE system researchers said they expect that their technology will be adopted in medical centres and clinics across China and APAC.

Meanwhile, the researchers will also build a database of screening images that can be used to better diagnose retinal diseases.

There have been efforts around APAC to provide or increase access to eye care in less developed communities. Samsung, through its Galaxy Upcycling programme, has turned old models of its Galaxy smartphone line into a medical device that screens for eye diseases. It uses AI to analyse and diagnose ophthalmic diseases from images captured via an upcycled smartphone.

Scientists from Singapore recently introduced a new AI-based method of screening for glaucoma. This method analyses a pair of stereo fundus images and differentiates the images with glaucoma from those without. In a study, the method has shown 97% accuracy and 95% sensitivity.

Sting health: How Gordon Sumner keeps his youthful appearance – what you can do too