Question Mark And The Mysterians, ’96 Tears’ : Songs Of Remembrance : NPR 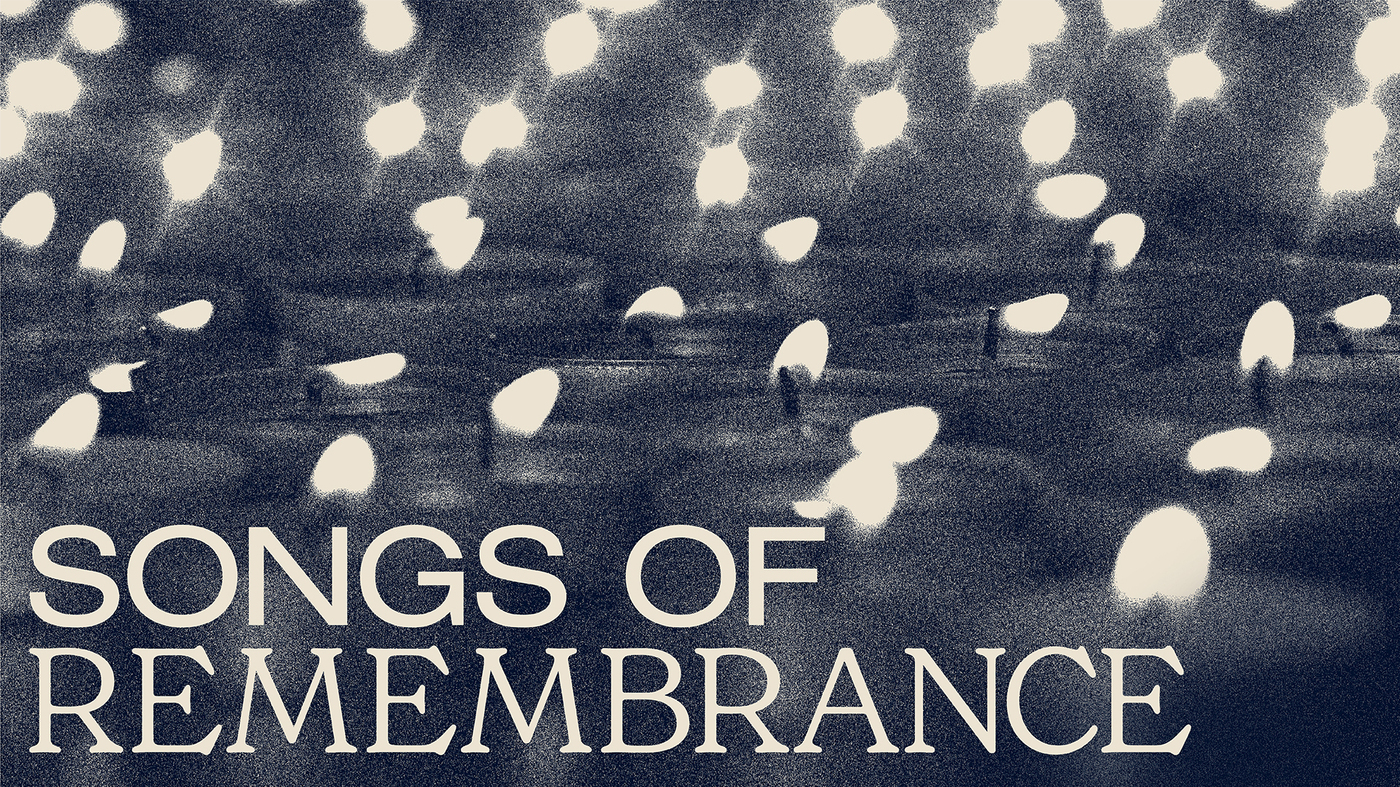 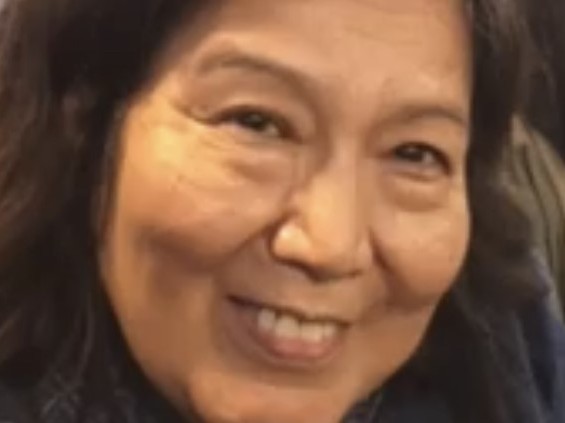 More than 500,000 people have died in the U.S. from COVID-19 since the pandemic hit this country and the world just over a year ago. NPR is remembering some of those who lost their lives by listening to the music they loved and hearing their stories. We’re calling our tribute Songs Of Remembrance.

Nina was my big sister. When we were growing up, our mother (a single parent to seven kids) always worked two jobs, so it fell to Nina, the oldest, to take care of us. Because of Nina, pop music was an integral part of our home, and growing up with the music of the ’60s was an added benefit. One of her favorite songs during the ’60s was “96 Tears” by Question Mark and the Mysterians. I recall her turning up the radio and singing along when it came on; I was maybe 9 or 10 and she was 15 or 16. I think the music was important to her because it kept her grounded and reminded her that she was still a teenager, even though she had so much responsibility. I feel the music was important to her because I remember it always in the background; we would wake up listening to the morning show (Paul Berlin on KNUZ radio) as we got ready for school, and then into the night. The radio was always on.

Nina really wasn’t that much older than me, but she still shouldered serious responsibilities while my mother worked. I didn’t think much of it at the time, but years later, and especially now that she is gone, I realize just how much she must have missed out on because of caring for us. I don’t ever remember her complaining or treating us badly, but instead remember the music and the sisterly friendship. Contemplating back on this time of my childhood, things could have been so very different and perhaps even dangerous for a house full of kids ranging in age from 15 to 3 years, but somehow, I remember it as a relative happy time, thanks to Nina’s capable personality. Now when I hear that song, it reminds me of my sweet sister, as well as the sacrifices she made for me, and the relative carefree and happy childhood I experienced because of her. Hearing that song makes my eyes water, and a huge lump forms in my throat, but still a sliver of a smile touches the corners of my mouth. —Margaret Garza, sister