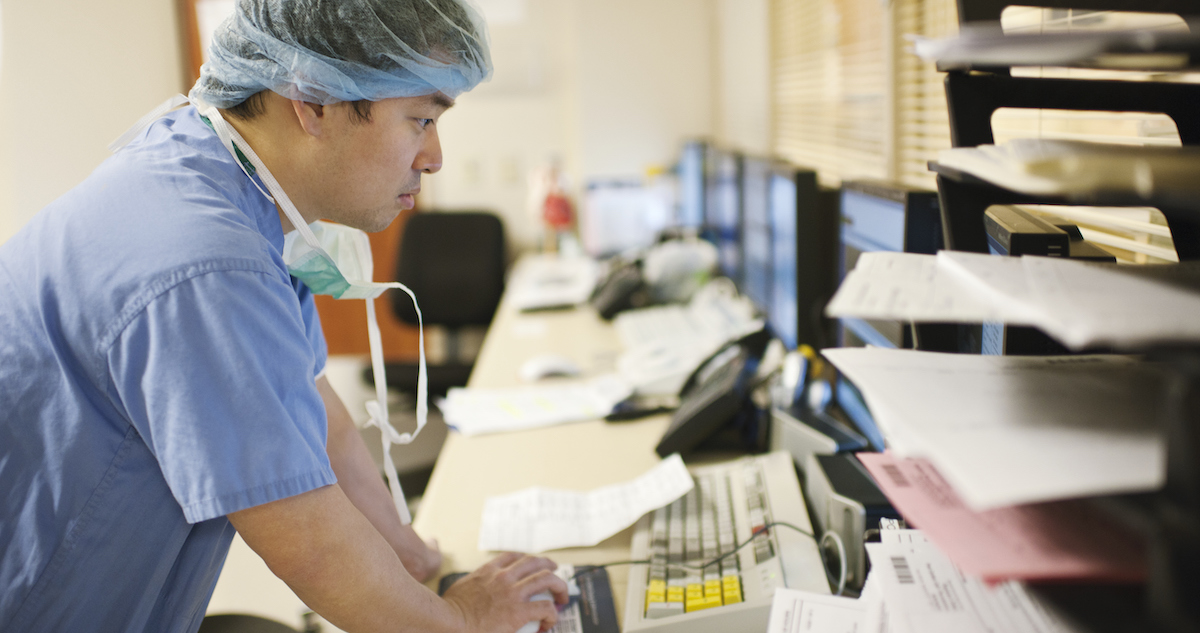 The entire health ecosystem went through a metamorphosis during the COVID-19 pandemic, including the payer space.

Insurtech company Oscar Health has been using digital resources to reach patients for years, but during the pandemic those channels became critical. At next week’s HIMSS State of Healthcare, Oscar CEO Mario Schlosser will be speaking on how his company changed to meet the needs of patients during the pandemic.

“At Oscar we were, I think, the first insurance company back in 2012 that made telemedicine – tele-urgent care – totally free for members,” he said. “We’ve been building our medical group since then and have been offering virtual primary care since the middle of last year. So, members can attribute themselves to a physician in the Oscar medical group and then get free downstream benefits when those physicians trigger care as well. So, a tight integration between the plan design, the integration design and the customer relationship management. That has made a big difference.”

Allowing patients to choose a virtual PCP also broadened the company’s patient engagement base. According to Schlosser, 45% of patients who picked a virtual provider didn’t have a PCP beforehand.

But boosting virtual care wasn’t the only change. Schlosser said that data became a hot commodity.

“There is an even bigger premium on better data in the healthcare system than ever before. When the pandemic started, we all were scrambling to find out where we can get tested. So, understanding better which systems, which ER, which urgent care clinics, at which times delivered COVID-19 testing became incredibly important,” he said. “So, having the ability to collect the data quickly and flowing it back to the member and providers became a really crucial task.”

At the end of the day, Schlosser said COVID-19 helped innovation happen in the payer world. Stakeholders were able to explore new modes of care through quick iterations of trial and error.

“It’s accelerated testing experimentation cycles. I think we all felt that the future got moved forward a couple of years in healthcare. I think that happened by the future getting compressed into a couple of months, as opposed to being put forward. Meaning there was almost a license from the provider’s point of view, the payer’s point of view, the patient’s point of view to try out more things, whether that is modalities of care or campaigns you run on population health or new ways of interacting with a member … that is something you need good technology for but can be very powerful for the health system as a whole.”

9 Liquids That Suppress Appetite and Help with Weight Loss

How to get rid of visceral fat: Studies show that cinnamon,…