Lesser-known Facts About the French Emperor 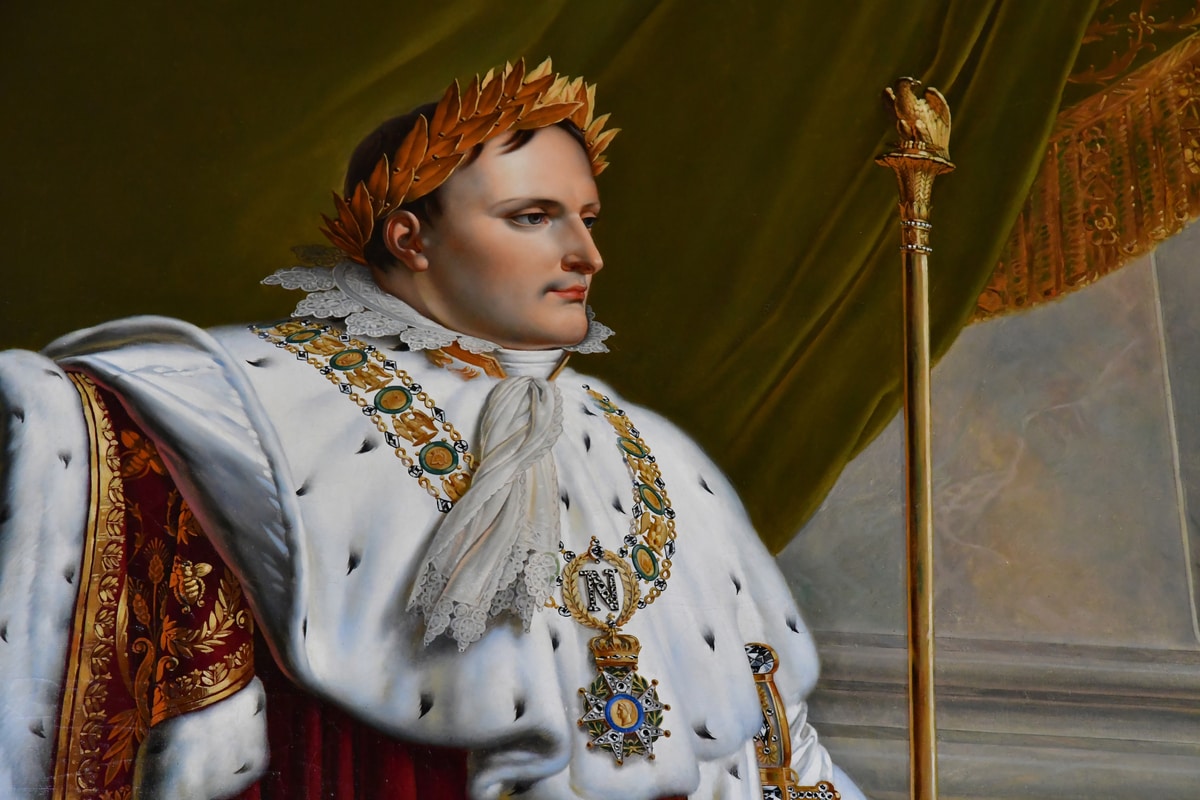 Portrait of Napoleon in the historical castle in Fontainebleau, France. (Image: Shutterstock)

Napoleon Bonaparte was born in Corsica, a big island beside the coast of Italy which was declared as a French province. Raised in a well-off family, he went to a school in France. He also had a Corsican voice accent and was taunted for it.

The emperor in his teens went to the renowned Ecole Militaire in the city of Paris and had to suspend his studies in between to support his family financially after the death of his father. Here are some lesser-known facts about the French emperor.

He was a Corsican nationalist

Although Napoleon is associated with the first French empire, he at his young age aimed to free his motherland from the French occupation. His parents had resisted French occupation before his birth and the emperor also termed the French as monsters and enemies of free men, when he was young.

He attempted suicide before the exile in Elba

After a disastrous campaign in Russia and demands from the Sixth Coalition, Napoleon was compelled to abdicate as part of the Treaty of Fontainebleau on April 11, 1814. Following the sentence of exiling him, he consumed a poisonous pill that made him severely sick but didn’t prove fatal.

He had an average height

He was presumably about five foot six inches which was just about standard for the era. His height has been mentioned in details, penned down during his death. The buzz about Napoleon’s height continued during his lifetime. The English government represented the general as comically tiny in satirical cartoons.

Born in Martinique, Joséphine married Alexandre de Beauharnais at the age of 16 and entered the French royalty. Despite having contacts with high society men, she was imprisoned in Les Carmes after the revolution engulfed the entire city of Paris.

After a slew of M&As HealthHero talks global expansion

Therapy on Aisle 7: Retailers Are Entering the Mental Health…