Indian at-home fertility test Inito heads to the US 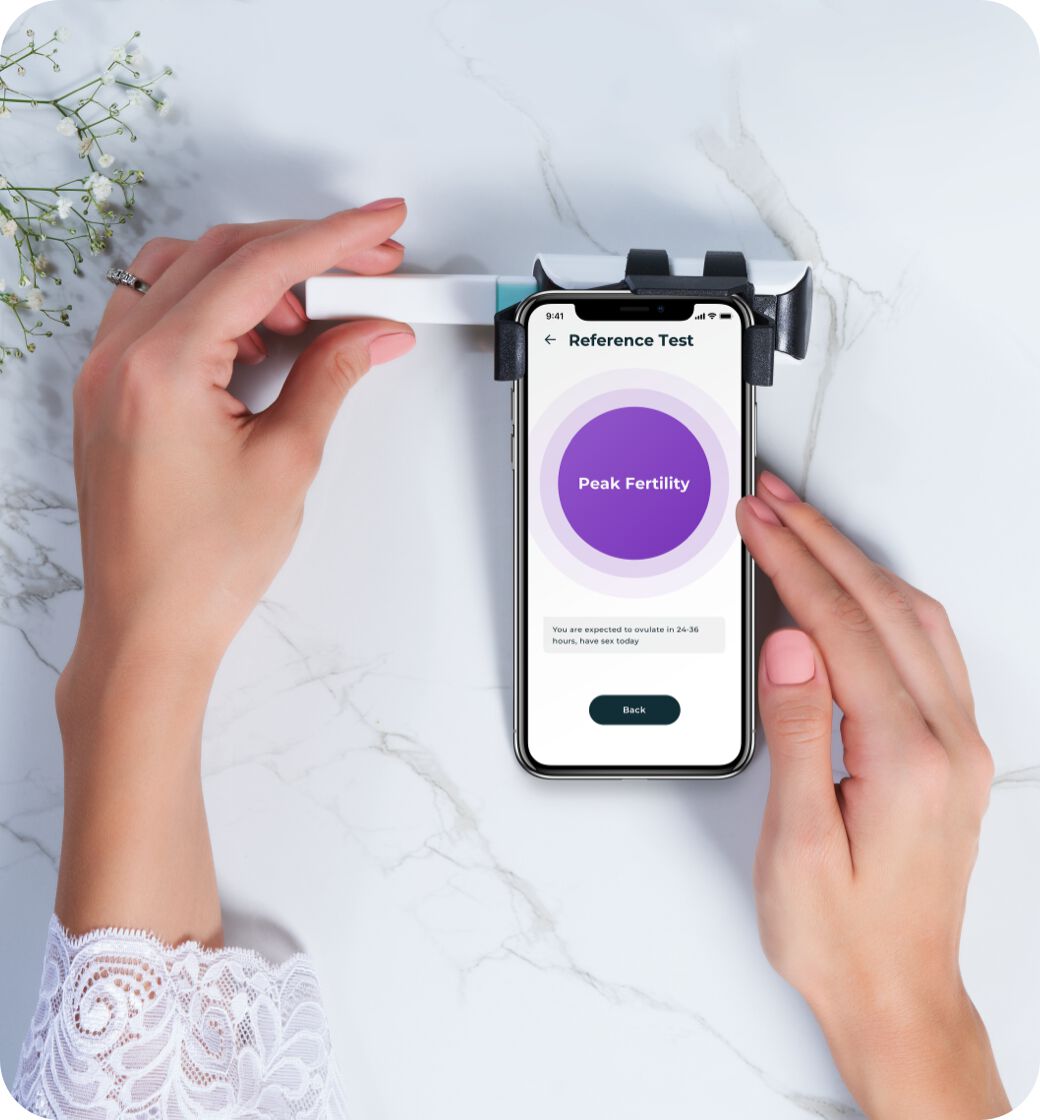 Inito has announced the launch of its Indian-made at-home fertility test in the US, months after receiving US FDA approval.

The company claims that Inito is the only ovulation test that measures estrogen and luteinising hormone levels to predict fertile days, as well as progesterone to confirm if ovulation has actually occurred.

The device can also be paired with a smartphone app to provide users with personalised results, guiding them to accurately track their unique cycles.

Alongside the US launch, Inito also introduced Hormone Charts, a new app feature that shows a user’s hormone levels. This delivers actionable data on how a user’s hormones are trending, which can be shared with a doctor so that they can prescribe appropriate treatment.

The US CDC said about one in 10 American women aged 15-44 struggle to get or stay pregnant. Inito says that it is expanding its footprint in the US to help couples conceive.

The company is setting its product apart from traditional ovulation tests that can only predict a user’s fertile days. Inito’s press release mentioned that as these tests don’t test for progesterone to tell users if they actually ovulate, it may not be helpful as non-ovulation is the number one cause of infertility.

Inito went on to say that the currently available option for a progesterone test is a pricey lab blood test. “Abnormalities such as frequent anovulatory cycles, shorter luteal phase and low levels of progesterone can easily go unnoticed without monitoring with expensive and invasive lab tests,” said Inito Advisor Dr Kim Langdon.

There are several at-home ovulation tests available in the US and the UK. Proov got a nod from the US FDA for its test that determines the presence of progesterone metabolite PdG in urine, helping users check if they are regularly ovulating. Concepta Diagnostics launched in 2018 the myLotus Fertility app and monitoring system for home use, which tracks luteinising hormone levels to predict a user’s chance of becoming pregnant.

Venture capital firm Octopus found last year that fertility-focused startups raked in as much as $2.2 billion in investments between 2014 and 2019.

“Nearly half of women have experienced hormonal imbalance making it incredibly difficult to conceive. We started Inito to provide couples with a more accurate look at what’s happening with their unique cycle and actionable data to help them get pregnant faster,” Inito Co-founder Varun AV.

The Violet Box Best of Summer 2021 Is Finally Here