How to sleep: Stop snapping at loved ones by getting enough shuteye 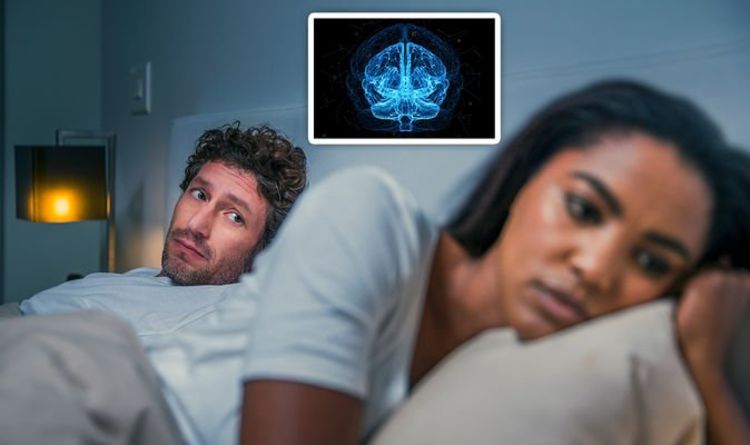 Sleep deprivation can cause physical, psychological and relational issues. How can you make sure you’re getting enough deep sleep every night? How much sleep do you really need?The Californian Institute of Behavioural Neurosciences and Psychology investigated the link between sleep debt and the emotion of anger. Prior research highlighted that sleep deprivation can “affect human cognition and overall brain performance”.

Even one night of sleep deprivation is thought to exacerbate pre-existing mood disturbances.

The amygdala is primarily regarded as the “emotional centre” of the brain; it also “plays an important role in the mechanisms of sleep”.

“When an individual is sleep deprived, a functional deficit occurs between the amygdala and the ventral anterior cingulate cortex,” explained the researchers.

This can result in decreased mood and makes a person more attuned to “negative stimuli”.

Sleep debt reduces the ability of the “medial prefrontal cortex to suppress activity in the amygdala”.

As a result, emotional instability occurs and a prolonged deprivation of rapid eye movement (REM) sleep is “associated with functional changes in multiple brain regions”.

This can “result in altered receptor activity, which can lead to mood alterations such as anger”.

Research suggests that getting between seven to eight hours of sleep per night could help “reduce the emotional symptoms of anger”.

“Whenever possible, give yourself extra time before bed to wind down and get ready for sleep,” said the charity.

This will involve disconnecting from any technological devices that can “keep your brain wired”; examples include: tablets, mobiles, and laptops.

In order to get a good night’s kip, the bedroom will need to be dark, quiet, comfortable and cool.

If you struggle to fall asleep within 20 minutes once your head rests on the pillow, get out of bed and do something relaxing in low light.

The last thing you want to do is to create a mental connection between restlessness and your bed.