Australian teens are heading to TikTok to find bottle shops that will sell them alcohol without checking for they are over 18.

Clips are popping up on the site from users asking for tips on which shops are relaxed at checking identification.

TikTok does not allow videos related to underage alcohol consumption but users can get around this by using incorrect or clever spelling or phrasing.

Other videos up on the popular app from Melbourne teenagers show how to modify the birth date on electronic documents to appear older.

Police can charge minors with underage drinking but they often only issue cautions – but those who supply the alcohol are subject to large fines or even jail time. 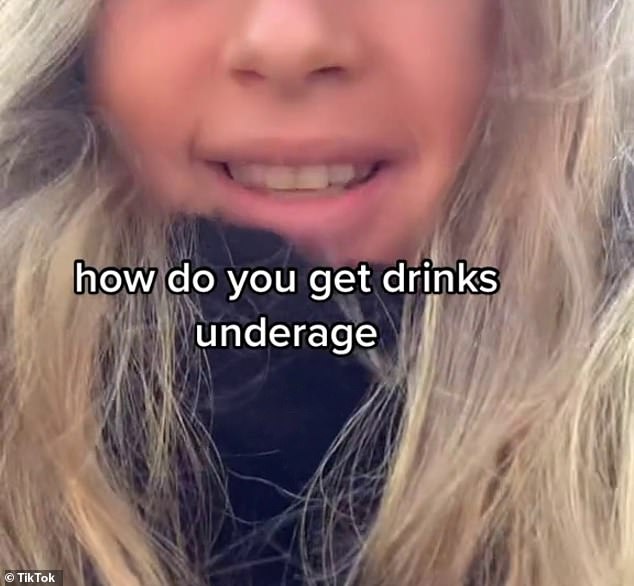 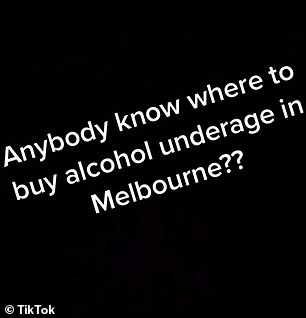 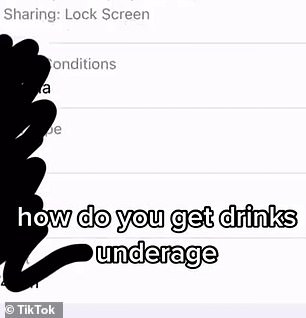 Liquor licensees or manager can also be barred from holding their license.

Tim Watt, whose company Gibber delivers alcohol awareness classes in schools told the Herald Sun it was important children didn’t began drinking until later when they were socially responsible and their education and development was not at risk.

‘The average Victorian teenager has their first drink at 17, so we have to improve on that. So we’re working with people as young as 13 to 1,’ he said. 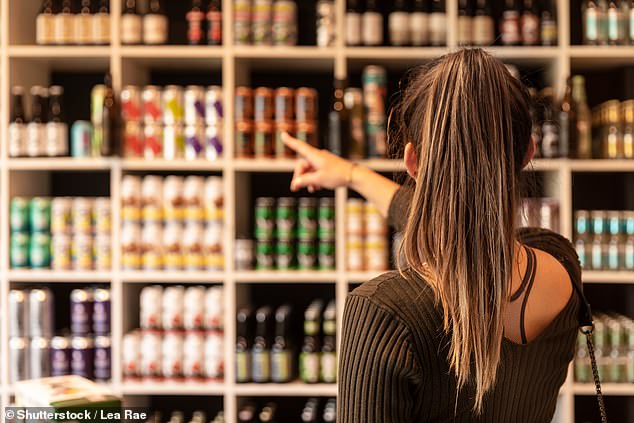 Make These Superfoods Part of Your Diet to Reduce Belly Fat

These 5 Benefits Prove Why Yoga is Important for You