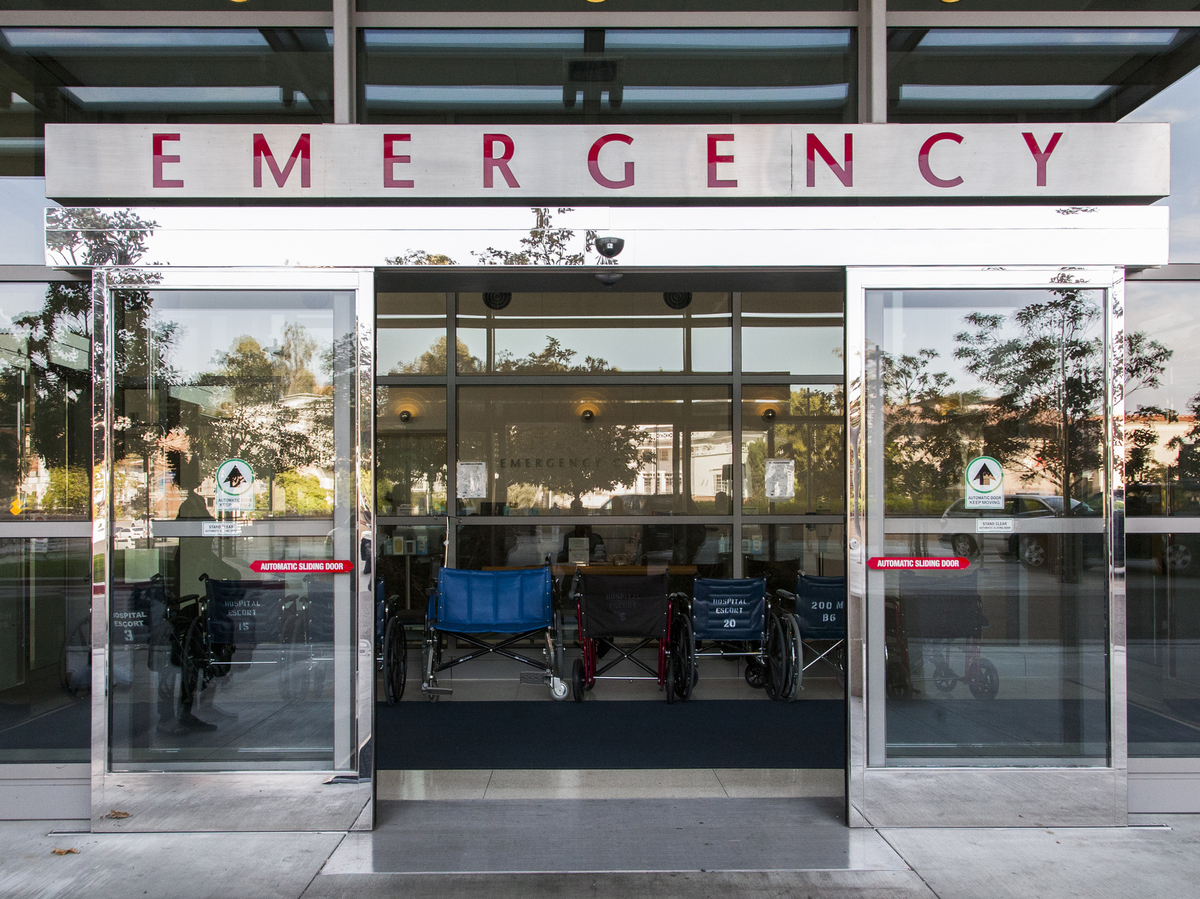 The federal government is starting to crack down on the nation’s hospitals for not reporting complete COVID-19 data into a federal data collection system.

The enforcement timeline starts Wednesday, said Seema Verma, administrator for the Centers for Medicare and Medicaid Services, in a call with reporters Tuesday. CMS issued a rule in early September requiring hospitals to report full, daily COVID-19 data to the federal government, including such information as the number of patients and ventilators they have. On Wednesday, CMS is sending letters to hospitals across America alerting many that they have not been in compliance.

Later this month, the department of Health and Human Services will also start posting a list of hospitals noting whether they are out of compliance.

The consequences are potentially severe. After multiple notifications, hospitals are subject to “termination from both Medicare and Medicaid, meaning the hospital would not receive reimbursement from these programs,” Verma says. This would be a major loss of funding and could go into effect as early as mid-December.

The warning letters are the latest in a string of actions, over several months, designed to get hospitals to provide more daily COVID-19 data to the federal government. Getting more complete COVID-19 data has been a mission of Dr. Deborah Birx, a lead on the White House Coronavirus Task Force.

Daily hospital admission data is being used “to understand where this epidemic is, how it’s moving through different populations and ensuring that we’re meeting the needs of specific hospitals and communities,” Dr. Birx said on the call. “In order to make that data useful, it also has to be timely, complete and valid.”

Hospitals have struggled with the reporting requests, which increased in July and became mandatory in September, and have added to their administrative burdens in the midst of a pandemic. Hospitals have been asked, cajoled and are now being forced to provide that data on a daily basis. The industry is very concerned.

“Tying data reporting to participation in the Medicare program remains an overly heavy-handed approach that could jeopardize access to hospital care for all Americans,” said Rick Pollack, head of the American Hospital Association, in a statement.

The hospital data reporting system drew controversy in mid-July, when the Department of Health and Human Services instructed hospitals to stop reporting data to the CDC, which had been collecting the data — reported voluntarily by hospitals — through a system many had used for decades. Instead, hospitals were told to report to a newer system directly managed by HHS, which oversees the CDC, raising concerns among politicians and public health experts of political interference in public health surveillance.

Hospitals were initially incentivized to report into the newer system by a threat that if they didn’t report they might not receive remdesivir, one of the few drugs known to work against COVID-19, then in short supply. Now that remdesivir is more widely available, the government will no longer oversee its distribution. In new CMS guidance issued Tuesday, to accompany the letters, the reporting requirement for remdesivir will be dropped in early November.

The new guidance also says hospitals can now report their supply of gloves, masks and gowns once a week, instead of daily as previously required. But it has added six daily questions about influenza, such as the number of patients who are hospitalized with flu and whether they also have COVID-19, despite the fact that a CDC surveillance system to track flu in hospitals has been up and running for years.

Hospitals have struggled to adapt to the shifting requirements. “The constantly changing goal posts are going to be a real challenge for hospitals,” says Carrie Williams, vice president of communications at the Texas Hospital Association. “We want to be in compliance, we want to make sure that we’re providing the federal government with whatever they need for planning and resources. It’s just — another change is a challenge in the middle of a pandemic.”

Most U.S. hospitals have been participating in the reporting to some extent. 86% are now reporting at least one element daily, says Dr. Deborah Birx. But full compliance has been low. An internal CDC presentation obtained by NPR showed that, for the week of September 14, just 24% of hospitals reported all the required elements every day. CMS did not share the number of noncompliance letters that would be sent tomorrow, but they will likely number in the thousands.

How to live longer: Olive oil and chocolate could help boost…

Arthritis: The food groups that ‘should be avoided’ to…

What Is “Teeth Scaling?” Experts Explain the…

More Texas hospitals at risk of closing as Medicare cuts…