Here are 3 Recipes You Must Try on the Festive Occasion 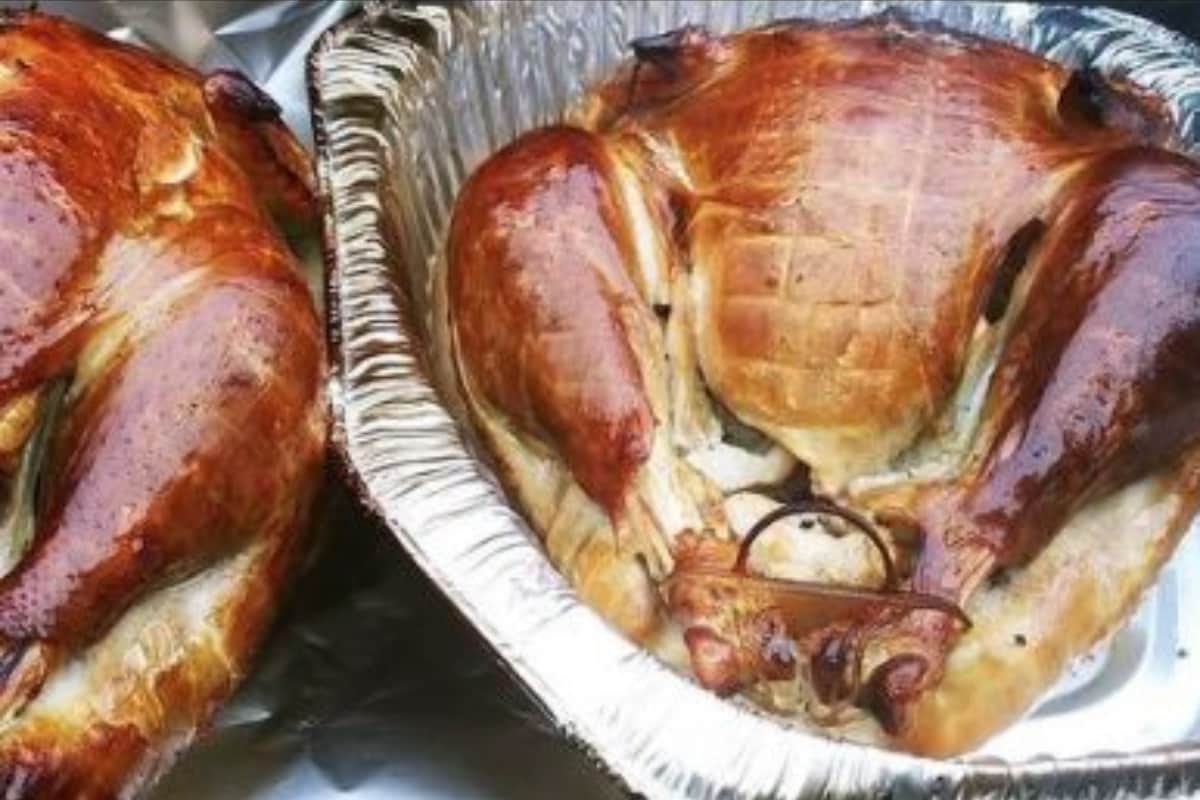 Food plays a central role in Thanksgiving celebrations. A large meal plays a crucial role with the centre being dominated with a roasted turkey that is accompanied by a variety of side dishes, ranging from decadent mashed potatoes to a range of stuffing, Brussels sprouts and cranberry sauce.

Historically, the first Thanksgiving was a feast between the  Pilgrims and the Wampanoag at Plymouth Colony in 1621 and many of the traditional delicacies features like turkey, pumpkin, berries and squash have gone on to become Thanksgiving staples even in modern times.

While Turkey is the main attraction in a Thanksgiving dinner, by now way is it the only protein to be featured. Families often serve baked ham, or may be a goose or even venison and Dungeness crab.

Wondering how you could celebrate Thanksgiving with a beautiful meal, here are a few recipes to help you along:

Bring a pot of salted water to boil. Add potatoes and cook until tender but firm, Drain water and keep aside. In a small saucepan, heat butter and milk over low heat until butter has melted. Using a blender slowly blend milk mixture into potatoes until smooth and creamy. Season with salt and pepper before serving.

Make a salt mix by grinding the salt with thyme and pepper and keep it ready. Take the turkey and gently push your fingers in the skin and create a sort of cavity the whole way through without tearing the skin. Season the bird with the salt mix inside and out as well as under the skin. Marinate for a while in the fridge.

In a small bowl, add a bit of the vegetable stock along with butter and lemon zest and mix. Remove the turkey from the fridge and let it thaw. Spread the butter under the skin so that it covers the entire area. Put the onion, lemon halves and garlic into the cavity.

Cover the turkey with a tin and roast for around 2 hours in an oven set at 180C. Once done let it rest for an hour. Serve with the jus collected during the roasting.

Boil pumpkin in a saucepan and cover with lid and let simmer for 15 mins. Drain and let cool. Heat oven to 180C. Meanwhile roll pastry on a pastry tin and let it chill for 15 ins. Line the pastry with baking parchment and bake for 15 minutes. Remove from oven and allow to cool. Increase oven temperature by 20 to 30 degrees. Push the pumpkin through a sieve and into a large bowl. In a separate bowl, add sugar, salt, nutmeg and half cinnamon. Beat eggs and add it in, along with milk and melted butter. Add the pumpkin puree and stir to combine. Pour into tart shell and cook for 10 minutes. Once done, cool and remove from mix. Dust icing sugar on top before serving.

The 5 Best Pillows For Back Sleepers

Looking ahead with optimism as we continue to transform…

Michelle Obama’s Hairstylist Wants to Give You Business…