A month ago, Barry Robertson, 65, discovered his one-bedroom shack on the Fleurieu Peninsula, in South Australia, that offered sweeping views of Kangaroo Island, had been demolished without his permission.

A neighbouring shack, which was owned by a syndicate of eight people, had also been partially destroyed on June 6, the same day the Robertson family shack was levelled.

The shack had been in Mr Robertson’s family for almost 60 years when it was stripped bare, leaving only the concrete slab behind.

South Australia Police detectives tracked down a tradesman who was spotted tearing down the structures but have yet to identify the person who hired him.

The local council also confirmed both the shacks are on Crown land – not private land – as they sit in Deep Creek National Park. 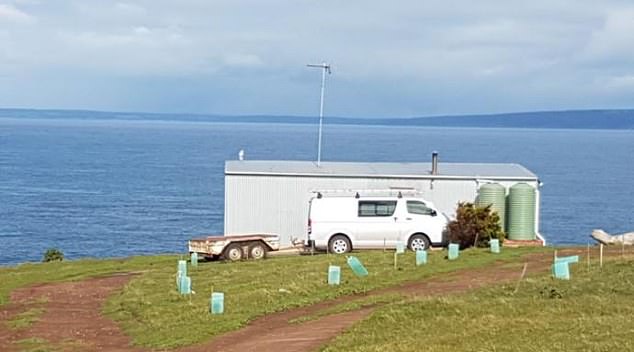 A tin shack that boasted views of Kangaroo Island was mysteriously destroyed (pictured, the shack at Deep Creek) 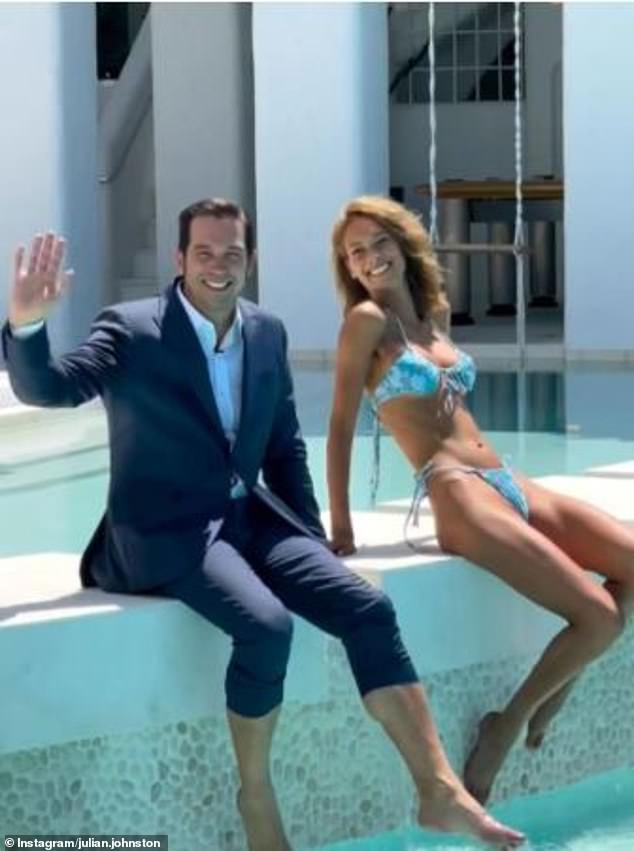 Mr Robertson’s shack was located next to a piece of land that is owned by US real estate agent to the stars Julian Galbraith Johnston, The Advertiser reported.

Mr Johnston bought the private land for $900,000 in July 2021 and has plans to build a $2million house and gift it to his elderly parents.

He had previously contacted shack owners in the area and complained the structures were ‘illegal’.

Daily Mail Australia is not suggesting Mr Johnston is connected to the demolition of the shacks.

‘I did not ask anyone to go on June 6th and take down the tin storage shed,’ he told The Advertiser.

‘I was advised by builders and contractors that the tin storage sheds were very dangerous to anyone walking on the property and any Sir Hans Heysen Trail walkers.’

Mr Johnston said the area was very windy and he feared a piece of corrugated iron could come loose from one of the shacks and ‘badly injure someone’.

In January, Mr Johnston said he wanted to resolve things ‘amicably’ with the shack owners and did not want to take legal action.

Mr Johnston is a big time real estate agent who has helped find properties for Hollywood A-listers including Ben Affleck and Jennifer Lopez. 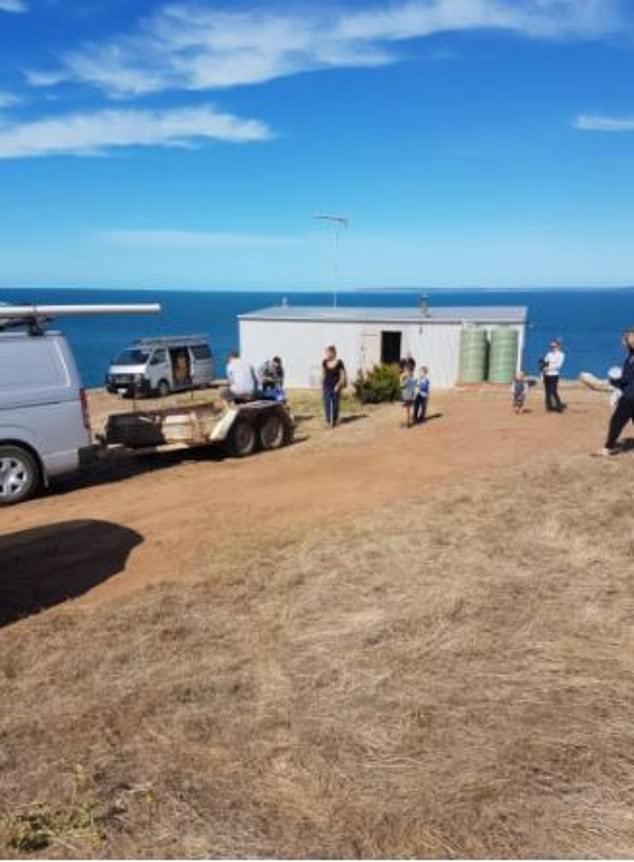 Mr Johnston said the area was very windy and he feared a piece of corrugated iron could come loose from one of the shacks and ‘badly injure someone’ (pictured, Mr Roberston’s shack at Cape Jervis) 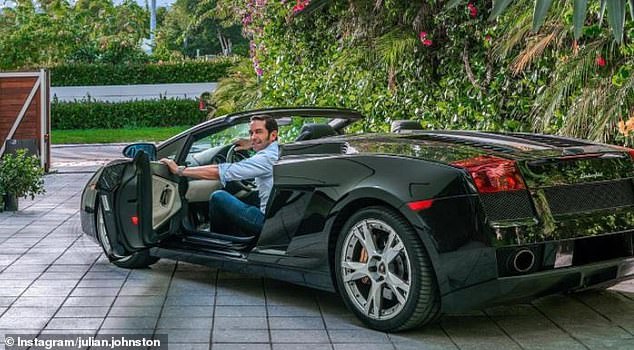 The destroyed shack has been in the Robertson family for four generations and was brought by Mr Robertson’s late father Jack after he purchased it from the Coopers brewing family in 1964.

The shack was 12sqm and comprised of one-bedroom, a kitchen, ensuite and wood fire.

Victor Harbor Council said Mr Robertson will only be allowed to rebuild on the site if the structure meets current building standards – which is expected to cost hundreds of thousands of dollars.

Bakrid History, Significance, Rules and All You Need to Know

Lung cancer: Radon in your home could cause the deadly condition, warns expert

The Best Tinted Moisturizers on the Market Right Now,…

Addicted to Your Smartphone Way Too Much? Here’s the…