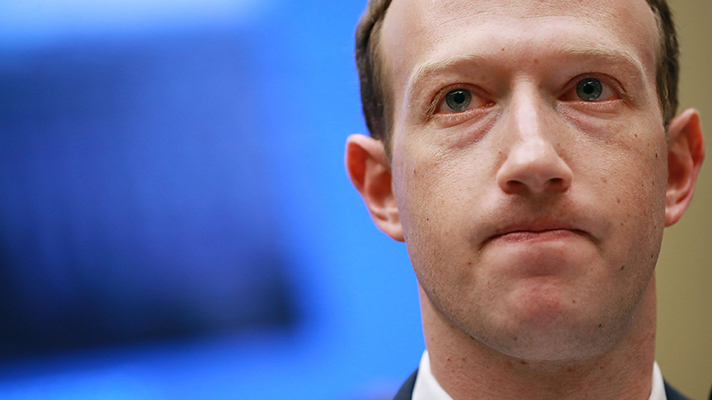 More than a year after Facebook pledged to curb the spread of COVID-19 misinformation on its platform, the social media giant blocked content under the #VaccinesKill hashtag.

Now, instead of showing fear-mongering posts about vaccines, searches for the hashtag lead users to a “keeping our community safe” page that says some of the posts with the hashtag go against the website’s community standards.

The hashtag remained active until as recently as last weekend, according to CNN. When asked why it took so long to remove the misleading content, especially when Facebook-owned Instagram blocked the hashtag in 2019 – a Facebook spokesperson told CNN that it only recently met “our threshold to block the hashtag.”

“Our process to determine whether a hashtag violates our policies takes several factors into account, including the percentage of content using the hashtag that violates,” the spokesperson told CNN.

“Now, the #vaccineskill hashtag on Facebook violates our policies against misinformation about COVID-19 and vaccines, and we’ve blocked it from search.”

“Health misinformation is an urgent threat to public health. It can cause confusion, sow mistrust, and undermine public health efforts, including our ongoing work to end the COVID-19 pandemic,” Murthy said in a statement.

“As Surgeon General, my job is to help people stay safe and healthy, and without limiting the spread of health misinformation, American lives are at risk. From the tech and social media companies who must do more to address the spread on their platforms, to all of us identifying and avoiding sharing misinformation, tackling this challenge will require an all-of-society approach, but it is critical for the long-term health of our nation.”

President Biden followed that up last Friday by claiming the misinformation on Facebook and other sites are “killing people.”

He has since walked those comments back to refocus his claims on the people who spread misinformation – in particular the “Disinformation Dozen,” a group of 12 antivaxxers who are responsible for nearly two-thirds of misleading vaccine content circulating on social media platforms, according to the Center for Countering Digital Hate.

“My hope is that Facebook, instead of taking it personally, that somehow I’m saying Facebook is killing people, that they would do something about the misinformation, the outrageous misinformation about the vaccine. That’s what I meant.”

COVID-19 cases have begun to rise again in the U.S. as the Delta variant becomes more prevalent. As of July 20, the CDC reported 46,318 new cases, with a seven-day average of 37,673 cases. That’s the highest number of cases reported by the CDC since early May.

The Delta variant accounts for the vast majority of new cases, according to CDC Director Rochelle Walensky, who says 83% of recent infections are caused by it. This strain is highly infectious, yet studies show that the COVID-19 vaccines appear to be effective against Delta, according to Yale Medicine.

Thus, the ongoing public health emergency has turned into what experts call “a pandemic of the unvaccinated,” since 99% of COVID-19 deaths and 97% of COVID-19 hospitalizations are among people who haven’t gotten the jab.

Meanwhile, the U.S. has fully vaccinated 161.9 million people, and 68.4% of adults have gotten their first dose as of July 21, according to the CDC.

For all the backlash Facebook has received for allowing misinformation to proliferate on its platform, the company has taken steps to help fight the pandemic.

Early on in the pandemic, it released a series of maps to track the potential spread of the disease.

The social media site has also chipped into the vaccination effort by connecting users to a COVID-19 vaccine finder tool and helping them navigate state-specific vaccine information.

More recently, Facebook joined the Alliance for Advancing Health Online, a group of organizations across the technology, healthcare, global development and academic sectors that hope to advance public understanding of how social media and behavioral sciences can be used to improve public health globally.

When Parents Said No to Their Kids Being Vaccinated, This Teenager Created VaxTeen. It’s Now More Crucial Than Ever