Crohn’s disease and IBS: The different signs and symptoms 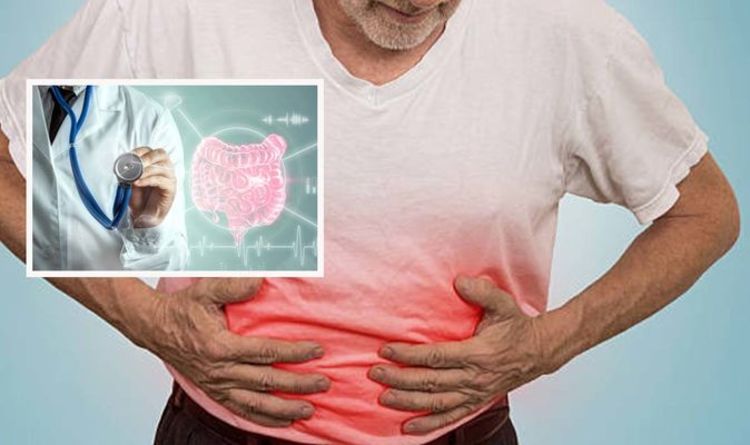 IBD is an umbrella term used to describe disorders that cause chronic inflammation of your gastrointestinal tract. The two most common forms of IBD are Crohn’s disease and ulcerative colitis. There are ways to distinguish between Crohn’s and IBS.

Indeed, it is essential to get an accurate diagnosis so that you can properly manage your condition.

Crohn’s and Colitis Foundation says: “Irritable bowel syndrome is classified as a functional gastrointestinal disorder, which means there is some type of disturbance in bowel function.”

READ MORE: High cholesterol: Five signs in your legs you must address ‘at the earliest opportunity’

Moreover, with IBD, the disease can be seen during diagnostic imaging.

With IBS there is no sign of disease or abnormality during an exam of the colon.

“IBS symptoms and their intensity can vary from person to person. Symptoms often occur after eating a large meal or when you are under stress, and they are often temporarily relieved by having a bowel movement,” says the charity.

Like with Crohn’s disease and ulcerative colitis, the cause of IBS is not fully understood.

Researchers believe that while stress can aggravate IBS, the syndrome is actually caused by a disturbance between the brain and the gut.

IBD can occur at any age, but Crohn’s disease is most often diagnosed in adolescents and adults between the ages of 20 and 30.

The main symptoms are diarrhoea, stomach aches and cramps, blood in your poo, tiredness and weight loss.

The NHS says: “The symptoms may be constant or may come and go every few weeks or months. When they come back, it’s called a flare-up.”

There’s no cure for Crohn’s disease, but treatment can help reduce or control your symptoms.

According to the NHS, if symptoms are well controlled, you can live a normal life with the condition.

The exact cause of Crohn’s disease is unknown.

There are several signs for which you should go to your GP regarding.

These include blood in your poo, diarrhoea for more than a week, frequent stomach aches or cramps, or if you have lost weight for no reason, or your child’s not growing as fast as you’d expect.

A GP will try to find out what’s causing your symptoms and may refer you for tests to check for Crohn’s disease, says the NHS.