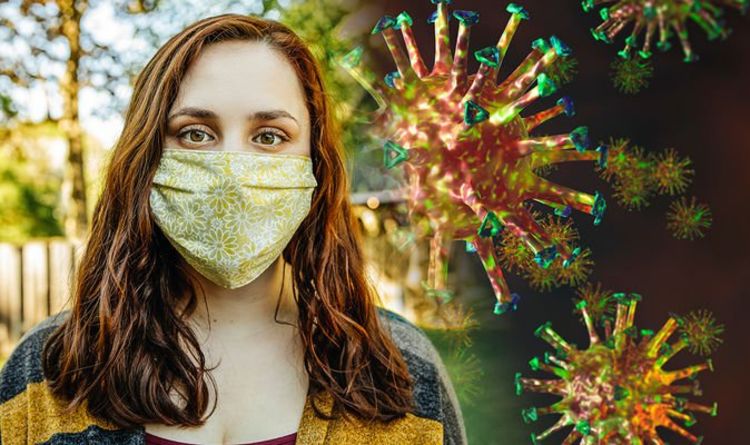 This upcoming Monday is when Prime Minister Boris Johnson will tell the country whether or not Freedom Day will be postponed. According to the latest statistics, a delayed reopening of society is seeming more likely. Imperial College epidemiologist Professor Neil Ferguson – who persuaded Boris to order the first lockdown – commented on the situation. “There is a risk of a substantial third wave,” he said in a media briefing held yesterday evening.

However, Professor Ferguson said the experts “cannot be definite about the scale”.

The third wave “could be substantially lower than the second wave, or it could be of the same order of magnitude”.

“That, critically, depends on how effective the vaccines still are protecting people against hospitalisation and death against the Delta variant, as well as a few other unknowns,” explained Professor Ferguson.

He seems to be in favour of a delayed Freedom Day, as Professor Ferguson said postponing the date will “allow more people to get second doses” for greater protection.

READ MORE: Covid symptoms: Signs in the feet to spot – from skin lesions to Guillain-Barre Syndrome

The latest Government figures show that the number of people testing positive for coronavirus has increased by 66 percent in the past week.

During the past seven days, there has been a 43.5 percent increase in the number of deaths within 28 days of a positive Covid test.

At the moment, the amount of people admitted to hospital has remained stationary.

As for vaccinations, more than 40 million people in the UK have now had their first vaccine.

There has been a markedly great turnout in the number of under 30s who have booked in for their jab.

The number of people who have had their second vaccination is nearing 30 million.

Professor Ferguson predicts that deaths will “probably be lower” than previous waves.

“The vaccines are having a highly protective effect,” he ascertained.

“Cases in hospital now are milder,” Professor Ferguson added. “But it still could be quite worrying.”

The Centers for Disease Control and Prevention (CDC) made it clear that no one is fully protected against Covid until two weeks after they’ve had their second jab.

Research is still uncovering how effective the vaccines are at preventing the spread of the disease and how long they protect people for.

It’s for these reasons that the CDC encourages people to “keeping taking precautions”.

Side effects after both jabs are to be expected, but they’re usually mild and resolve themselves within a couple of days.

Common side effects include: tiredness, fatigue, chills, and a headache.