Boris Johnson is facing a looming reckoning on Partygate as the deadline for returning his questionnaire to police passes today.

The PM received his formal questionnaire last Friday, and the Met has given all those contacted seven days to respond.

Mr Johnson is expected to argue that he believed all the functions he attended were essential for work, but No10 has insisted the document will not be made public.

And they have also urged police not to publish hundreds of pictures handed to an official probe into the Partygate scandal – allegedly including one of the premier drinking beer.

However, Mr Johnson has committed to revealing if he gets a fixed penalty notice (FPN).

The latest stage in the row comes after a poll underlined the political damage being done.

An Ipsos UK survey carried out last week suggests that 54 per cent of Britons think Mr Johnson has done a bad job to date, with almost the same proportion supporting a vote of no confidence in his leadership.

In February last year 41 per cent thought he was doing a bad job. Some 54 per cent of those who voted Conservative in the 2019 election see him as having performed well – but that is down from 69 per cent 12 months ago. 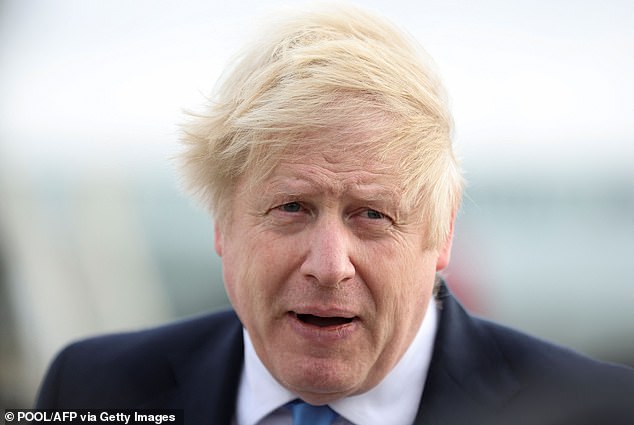 Boris Johnson (pictured in Lincolnshire yesterday) received his formal questionnaire last Friday, and the Met has given all those contacted seven days to respond 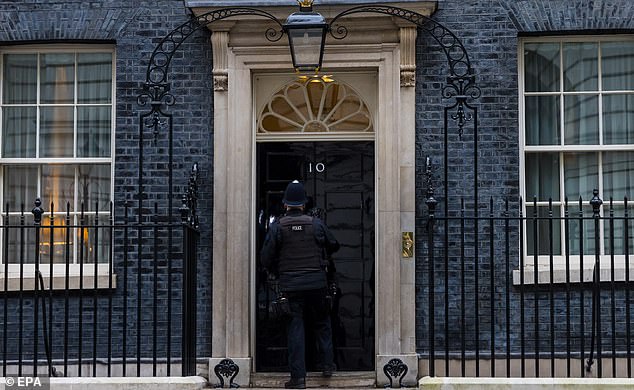 Police have made clear they do not intend to disclose names when the Partygate investigation concludes.

However, the Lib Dems have tabled a ‘Humble Address’ motion that would require the publication of a full list of elected officials, senior civil servants and political appointees given FPNs.

It would also require the Sue Gray report to be published in full, alongside any accompanying evidence including photographs.

The Met has previously indicated that it has been given around 300, with Mr Johnson believed to be included in some of them.

Police officers investigating the Partygate scandal have reportedly been handed a photo of the premier holding a can of beer at his lockdown birthday party in June 2020.

The picture features the Prime Minister raising a can of Estrella standing next to Chancellor Rishi Sunak in the Downing Street Cabinet Room as he toasts towards the camera, according to the Mirror.

Downing Street said earlier this week that the Prime Minister’s responses to his police questionnaire into gatherings at No 10 will not be made public.

But Mr Johnson insists he will have ‘a lot more’ to say on the Partygate row once the police investigation is concluded.

The Met have sent the questionnaire to approximately 50 people as they investigate 12 gatherings in Downing Street and wider Government in an inquiry called Operation Hillman, which is examining whether Covid restrictions were broken.

The Prime Minister is alleged to have been at up to six of the events.

The forms ask for an ‘account and explanation of the recipient’s participation in an event’ and have ‘formal legal status and must be answered truthfully’.

A Q&A sheet has been sent to Government officials caught up in the inquiry, detailing certain aspects of what information will and will not be published by the police over the course of their investigation. 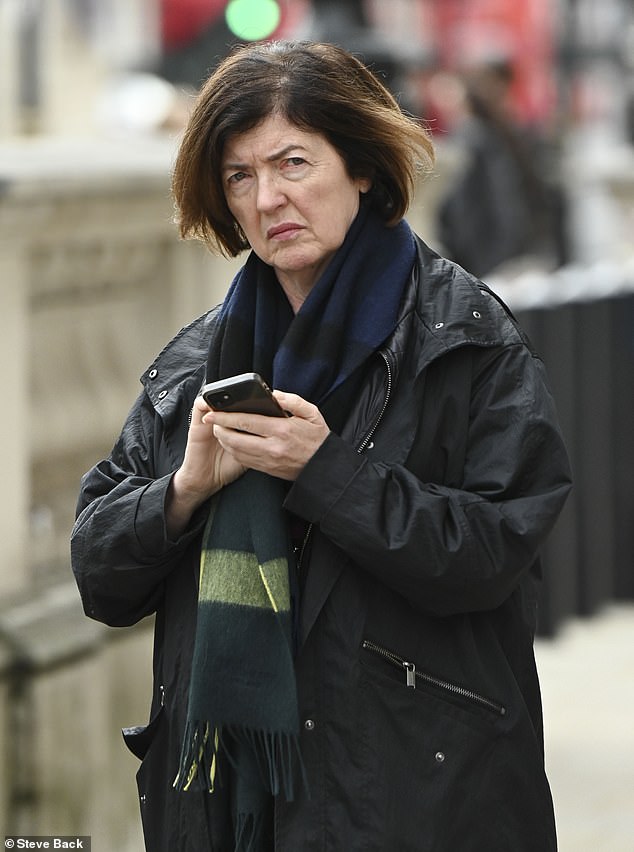 10 Motivational and Inspirational Quotes by India’s…