Sephora has just discovered what an absolute nightmare data gathering can be. It’s settled a law suit to the tune of $1.2 for failing to properly disclose that information may be sold to third parties, falling foul of Californian laws. 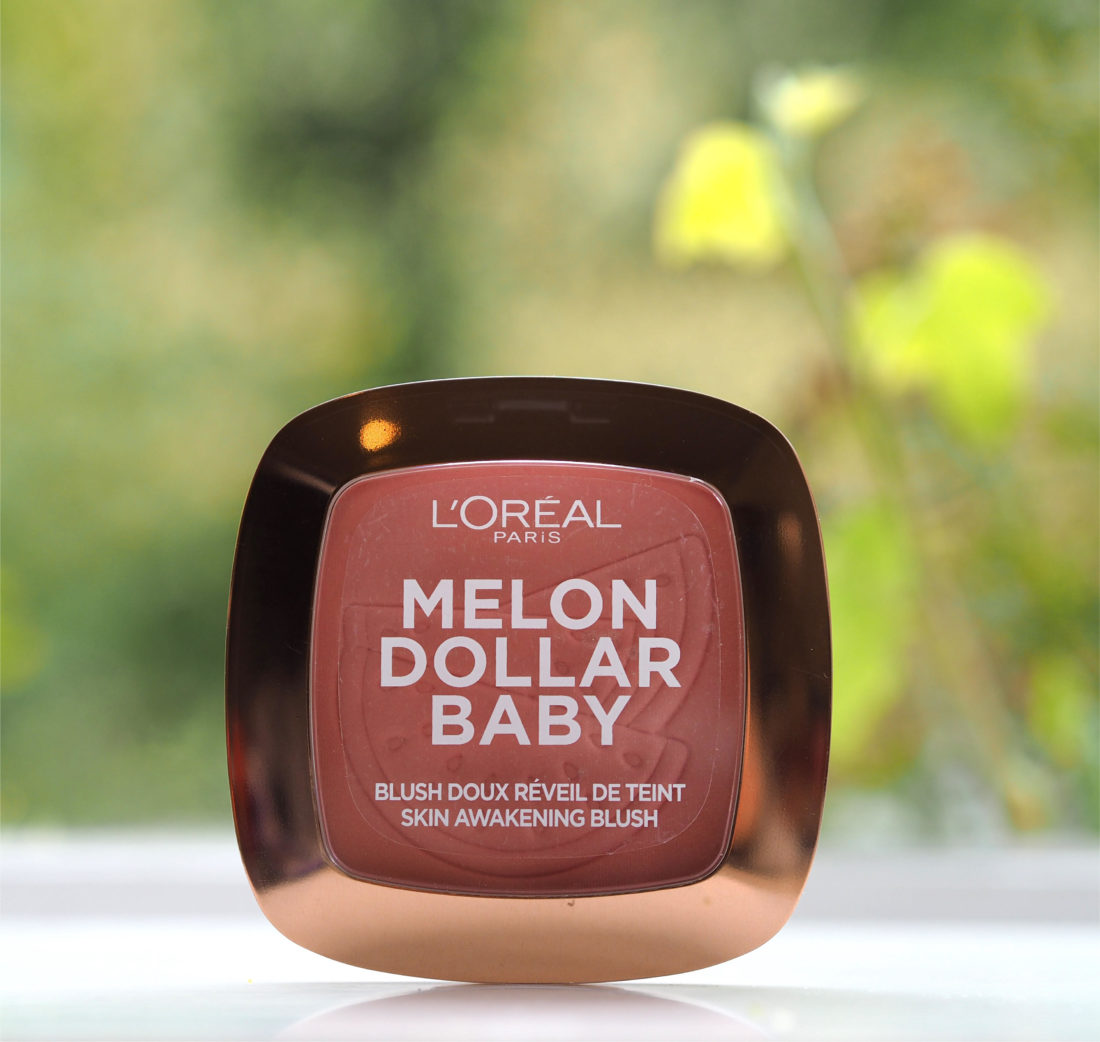 Just when we thought that try on tools were a gift from the beauty gods for those of us who find it hard to get to stores, they’ve become the latest hot potato for class actions in the US.  Currently, L’Oreal is facing a class action in the state of Illinois which prohibits the collection of biometric data such as eye scans on the grounds that the tool doesn’t indicate to users that it is capturing such data. No permission is sought before users begin so there is no way for them to know that their data is being collected. At the same time, L’Oreal is also facing a disability class action (and randomly, Goldman Sachs) because their websites aren’t accessible to blind people using screen readers. Meanwhile, MAC is looking at class action that suggests it has monitored and recorded customer movements on its website in secret. 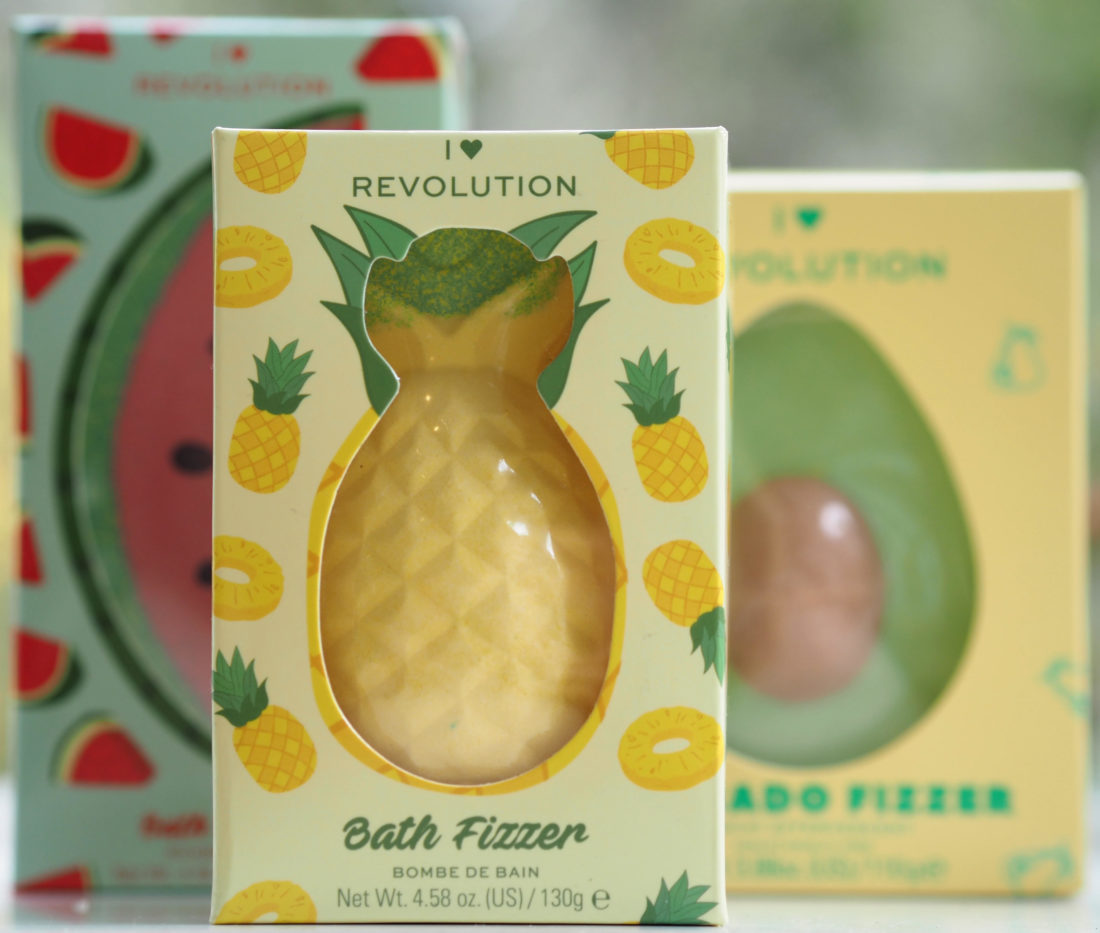 Revolution Beauty – what is going on there? Recently, Boohoo became minority stakeholders in Revolution but yesterday the news broke that Revolution has suspended share trading for failing to submit its audited final results and annual report for FY22. I bought shares so that’s annoying. In happier news my shares in M&S and Sainsburys are soaring. And to put to bed any notion that I’m a financial mastermind, the sum total of all my shares is about £300 😊 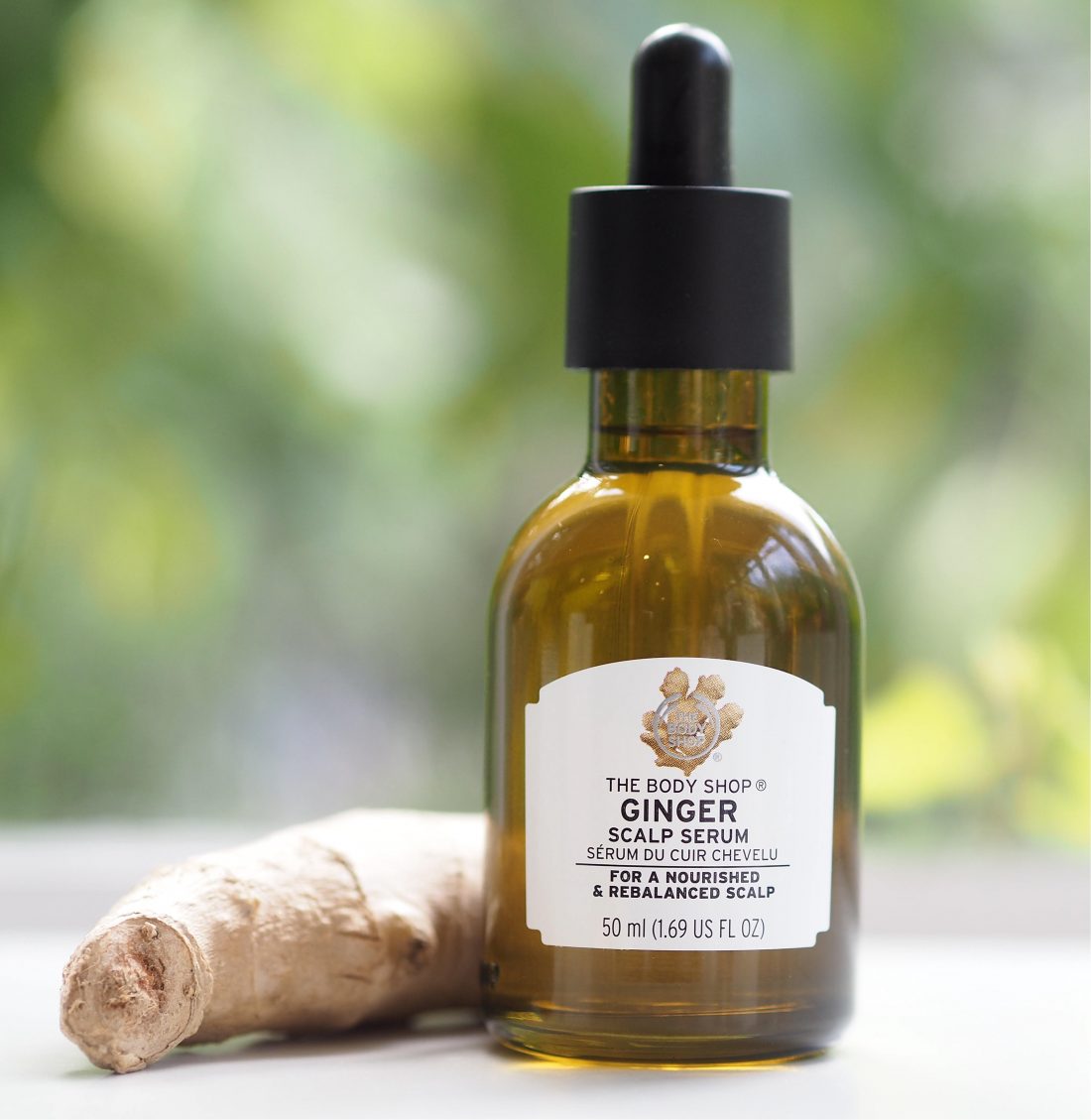 Speaking of rumours, I hate to say that the Sephora-opening-in-Westfield speculation is back – and seems sound for a next year start. 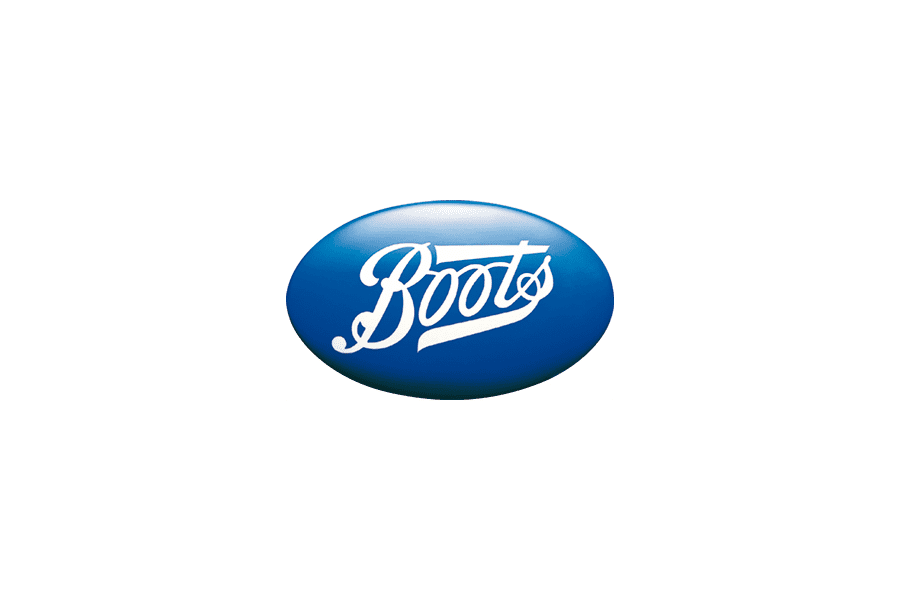 Boots has posted losses again in the year to last August with an in the red number of £111 million although that’s better than the £258 million they lost the year before. However, government funding and lowering operational costs meant that they’ve made a small profit of £8 million in operating (the total income a company generates from sales after paying all expenses such as rent, payroll and equipment, excluding gains or losses from interest, taxes and investment). So, if you can’t find anyone on the shop floor, that’s why. In better news though, Boots are donating 50,000 hygiene items via The Hygiene Bank to children in schools without easy access to personal care.

I don’t know if you remember a company called GameStop whose shares shot through the roof because of a Reddit Forum for investors? A similar thing is happening with Revlon and the term that’s used for situations like this (currently also happening to Bed, Bath & Beyond) is ‘meme stock’. Please head HERE to read about GameStock. Since filing for bankruptcy Revlon shares have been on the rise for the past few weeks thanks to the same Reddit group. The problem with this is that it isn’t sustainable and even more messy because original shareholders now want to present to court the higher share price as true value to mitigate their losses. There is a good feature HERE that explains it far better than I ever can.

From Paris To The Maldives, 5 Incredible Destinations For You and Your Beloved

Covid: The ‘most significant’ eye symptoms include soreness

Revamp And Go Boho With Your Home Interiors